Indian actor in China talks about life in post COVID world: 'Precautions have become a way of life' 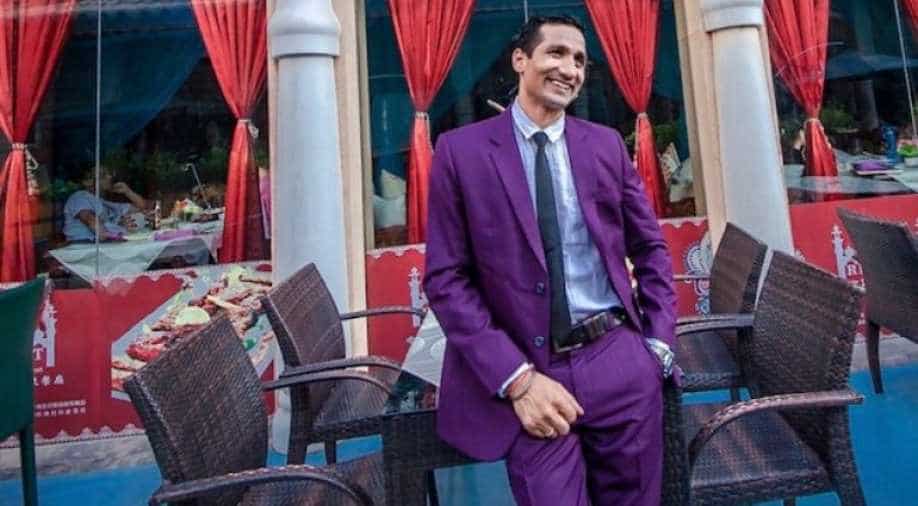 In an exclusive chat with WION, Indian actor-businessman Dev Raturi, who is based in China, chats about life in China post COVID-19.

Entrepreneur Dev Raturi calls the post-COVID-19 world as the 'new normal'. Raturi is an Indian businessman-actor who has been living in Xi'an city in China for the last 15 years. When coronavirus first hit China, Raturi states that the impact on the economy was massive.

Raturi, who runs a chain of Indian restaurants in China said his business was also hit amid the pandemic. "Restaurants remained closed for long time, but the running expenses and employees cost remained.   It was indeed a very unprecedented situation for everyone which no one could predict."

While the world is still grappling with the virus, China has slowly started getting back to normalcy. A lot of public spaces have opened up in Xian where Raturi lives with his family and gyms, theatres and bars are expected to open only by the end of May. Raturi, though, says that while businesses have opened up across the state, there still several "teething issues that every business is facing"

"If I talk about the food business, there is a decline of over 50% business as the people are still not comfortable shopping and dining outside," he states.

Film shoots have also resumed in the country. Raturi is currently in Hengdian shooting for an upcoming Chinese movie 'God of War' which is based on a true story from the pages of Chinese history. He is playing the role of a pirate leader. The crew though, like others in the country, had to undergo several tests and scanning before they could resume filming. 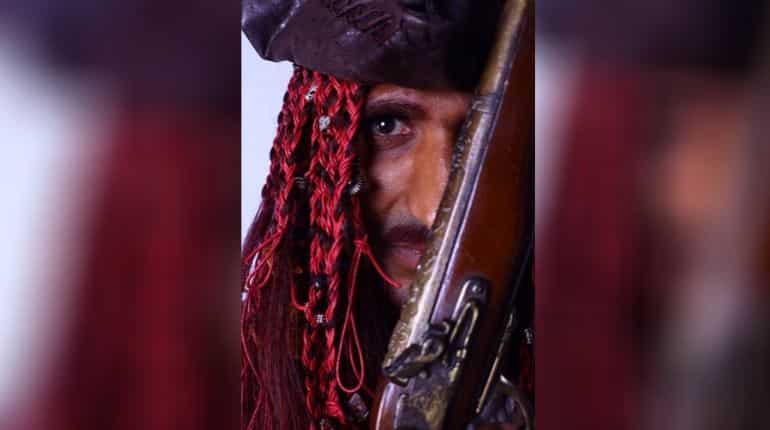 "Every individual is scrutinized everywhere through Covid19 repository system, thermal scanning, medical tests etc. If you are travelling to other cities, you need to scan the QR code of the state Police and submit to them the medical test report before resuming the work. This applies to everyone including main stars, actors, and the entire movie crew," says the actor.

Life of an Indian actor in China

Originally from Tehri, Garhwal, before making China his home, Raturi recalls he had tried his luck in Bollywood. He had, like many other aspiring Indians, wanted to be an actor of Hindi films but froze before the camera when he got the opportunity once.

"I moved on in life and 20 years later, I am glad destiny has brought me back in this industry. I have thousands of fans who are adding up and following my profile every day. They are loving my work and sending their appreciations regularly which is a great feeling."

He has in a short period worked in 6 movies in China and 2 TV series. He has also been part of a Hollywood co-production called 'Iron Sky (The Ark)'  and 'The Trapped'. Raturi reveals that he is also in talks with a Bollywood producer and may feature in a Hindi film soon. Life has truly come to a full circle.

Did he ever think of returning to India, when coronavirus broke out in the country? Raturi recalls that while his extended family in India did urge him to come back, he decided to stay put in China. "There's an Indian community Called IIC ( IndiansinChina ) here and we are all well connected through that community. Indian Embassy was very active to support Indians during the Covid19 period.  We never felt we are living outside India. All Indians were well-taken care by IIC community.  In fact, the Chinese government has been very supportive to us," he says.

Raturi says precautions have become a way of life in post-COVID China. "The government is very active to track every data to ensure the pandemic does not spread again. I am glad that last week the last patient in Wuhan was recovered making Wuhan a COVID free province which is indeed an incredible achievement of the country. My kid has started going to the school where before entering the school his shoes are first sanitized, the mask is changed after which he goes through an auto-dispensing sanitizer machine followed by sanitizer fog machine and thermal scanning. 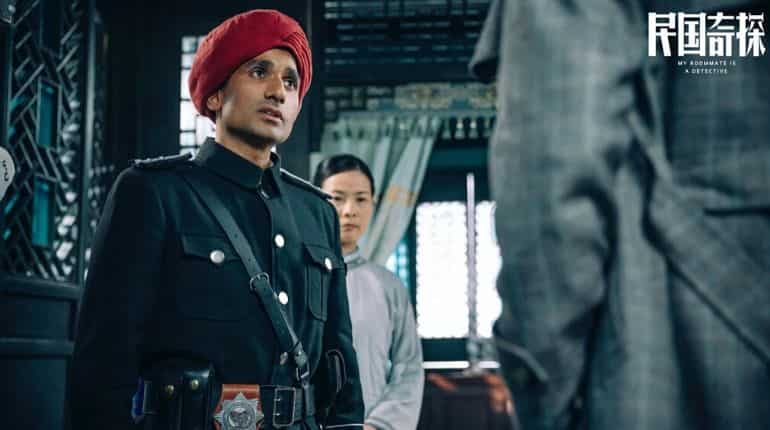 Every restaurant is now equipped with sanitizers and thermal scanners which has now become a government mandate. The coordination between the health officials, hospitals and government has increased manifold."

Having dealt with the pandemic from close quarters, Raturi has an appeal for his Indian brothers. "Stay calm and do not panic with the situation however at the same time, take maximum precautions to save yourself from getting infected from this highly contagious virus."

Raturi urges people to not step out unless necessary and adapt digital transactions wherever possible. "Regular sanitisation and social distancing are the keys for dealing with such a pandemic," says Raturi before signing off.