Will Smith on childhood woes: I started performing as a way to keep peace in my house 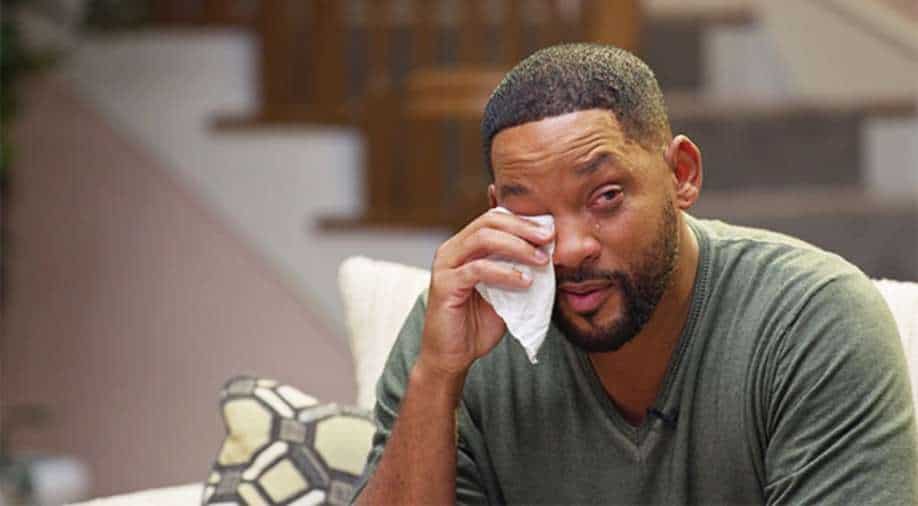 Will Smith poured his heart out during the book tour for memoir 'Will' Photograph:( Instagram )

“I learned what love is…you can’t punish people for mistakes. You have to forgive people, and a big part of that is forgiving yourself," Will Smith explained.

On Thursday, Will Smith embarked on a book tour for his memoir 'Will' and hopped on the stage of Dolby Theatre where he talked about his life, career and the choices that shaped up his existence.

Smith’s started with his native Philadelphia, then to Brooklyn, Chicago, and Los Angeles before he goes global: to London.

Smith has written his memoir in collaboration with Mark Manson, author of 'The Subtle Art of Not Giving a F*ck'.

"The book tracks my journey from fear to love," the actor said.

“Over time I started to see that focusing on the wall made it seem like an impossible task. But when you bring your mind down to laying one brick perfectly, you can even have fun in that moment,” Smith said.
This lesson has been a guiding force in his career throughout.

Also read: What's next for Britney Spears? Clues are in her own words

During this no-hollds-barred chat, Smith mentioned something interesting about his personal life: that performing arts was an escape for him. “I started performing as a way to keep peace in my house. It turned into something where I was able to assert myself in the material world," he said.

The memoir also touches upon the domestic violence he has seen and faced as a young boy.

“I learned what love is…you can’t punish people for mistakes. You have to forgive people, and a big part of that is forgiving yourself," he explained.

Smith also joked about media's portrayal of his unconventional marriage to Jada Pinkett Smith, saying: “What you’re watching is an experiment in unconditional love.”

The actor-musician wrapped up the talk with a rap performance in what they dubbed as 'the true style of Will Smith'.