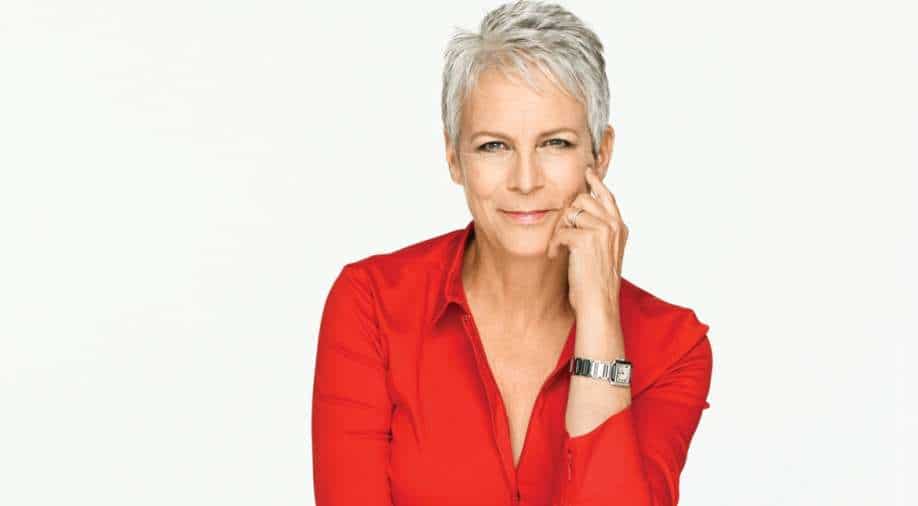 “It seems weird to think of myself being old enough and experienced enough to war- rant a lifetime of achievement. I’m just beginning my work," Jamie Lee Curtis told THR in an exclusive interview about her Lifetime Achievement Award at the Venice Film Festival.

Jamie Lee Curtis was 'surprised' to learn that the Venice Film Festival 2021's Lifetime Achievement Award has been bestowed upon her.

“It seems weird to think of myself being old enough and experienced enough to war- rant a lifetime of achievement. I’m just beginning my work," she told THR in an exclusive interview.

Also read: ‘Helmet’ actress Pranutan Bahl on her family of staunch feminists and being Nutan's granddaughter

When asked about breaking the news to her family, Curtis said she did not even mention it. "To be honest, I get so much attention as a public person who is still active in their day job. So, I don’t even think I mentioned it because it’s just more attention. Obviously, they were proud of the acknowledgement from the Venice Film Festival (when they found out)," she reportedly said.

Talking about the most memorable bit from the set of her film 'Halloween kills'--which will premiere at the festival on September 8--she said, "When I saw Kyle Richards and Nancy Stephens [from the original Halloween], I realized the passage of time and how long we’ve all been a part of this story. There was a moment where I ran into both of them early on. And it was very emotional because Kyle Richards was little Lindsey, a little girl I’m babysitting in [Halloween]. And she’s now a full-grown woman, living a very wonderful life. The passage of time was extraordinary. In this film, we are telling more of the story of Laurie Strode and Lindsay and Marion, Nancy’s character, and that we’re all survivors. And it was a great moment of survival and pride."

Jamie Lee Curtis is an American actress with an acting career spanning four decades. She has won mutiple awards as an actress including a BAFTA and Golden Globe.