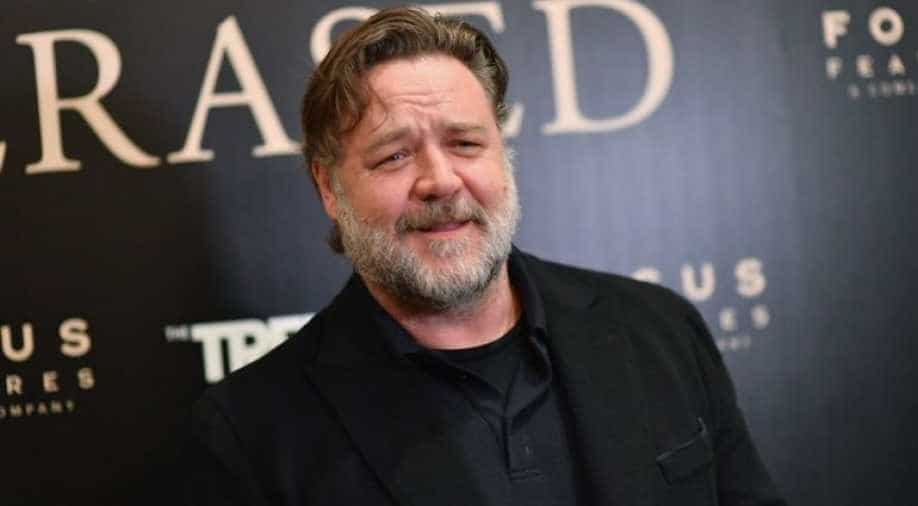 Check out the top 5 Hollywood news stories of the day here.

From Russell Crowe's clap back at Twitter troll to Steve Martin's COVID-19 vaccination, here's what happened in the world of Hollywood entertainment:

Crowe was one of the few faces in Hollywood to appear in movie theatres in 2020 amid the coronavirus pandemic by way of his latest thriller, `Unhinged.` Read more

Steve Martin on Sunday revealed that he had received what is assumed to be his first round of COVID-19 vaccination, which was the good news. Read more

Kate Winslet became a household name at the age of 21 after the success of the James Cameron film that cast her as Leonardo DiCaprio's romantic lead.  Read more

Matt Damon confirmed in a prominent role in 'Thor: Love and Thunder'

'Love and Thunder' will be the fourth 'Thor' movie and brings back Taika Waititi as director after his outing in 'Ragnarok'.  Read more