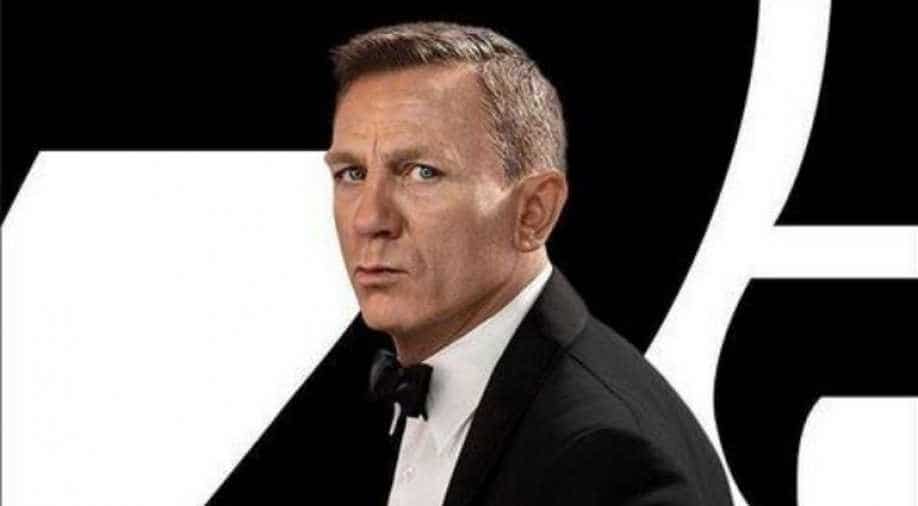 Daniel Craig in a poster of 'No Time To Die' Photograph:( Instagram )

Check out the top 5 stories of the day:

The makers of the much-anticipated 25th James Bond film `No Time to Die` are teasing fans with posters and trailers ever so often as a countdown to the film's release in November. Read more

Jimmy Kimmel will host from a stage in the Staples Center in downtown Los Angeles, telling jokes without the usual packed audience of celebrities. Read more

Based on a Chinese folk story, the film has provoked a backlash in the Chinese-ruled city and elsewhere over its star`s comments of support for Hong Kong police during protests last year. Read more

Disney's 'The Mandalorian' wins its first Emmys for its streaming channel

OTT platforms have been playing an important role at this year’s Emmys.  Read more