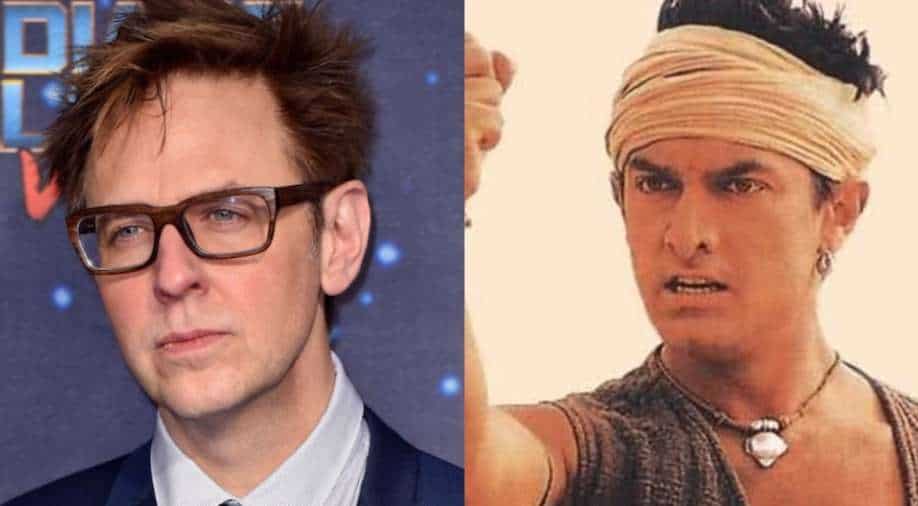 James Gunn's next film is ‘The Suicide Squad’, which will be released on HBO Max and theatres in August

‘Guardians of the Galaxy’ director James Gunn watches Hindi movies. While answering a question on whether the filmmaker watched Italian movies, a fan asked him what he thought of Indian films.

A fan tweeted to James Gunn asking, "Do you see any Indian movies @JamesGunn sir?"

James replied, "Many. Lagaan is probably my favorite."

Many. Lagaan is probably my favorite.

The tweet shook people as fans couldn’t keep calm with his response. Several fans responded to his tweet with more Indian movie recommendations. The suggestions were dominated by Aamir Khan-starrers ‘Dangal’, ‘Taare Zameen Par’, and ‘3 Idiots’.

Meanwhile, ‘Lagaan’, directed by Ashutosh Gowariker, was nominated for an Oscar in the Best Foreign Language Film category.

James Gunn's next film is ‘The Suicide Squad’, which will be released on HBO Max and theatres in August.