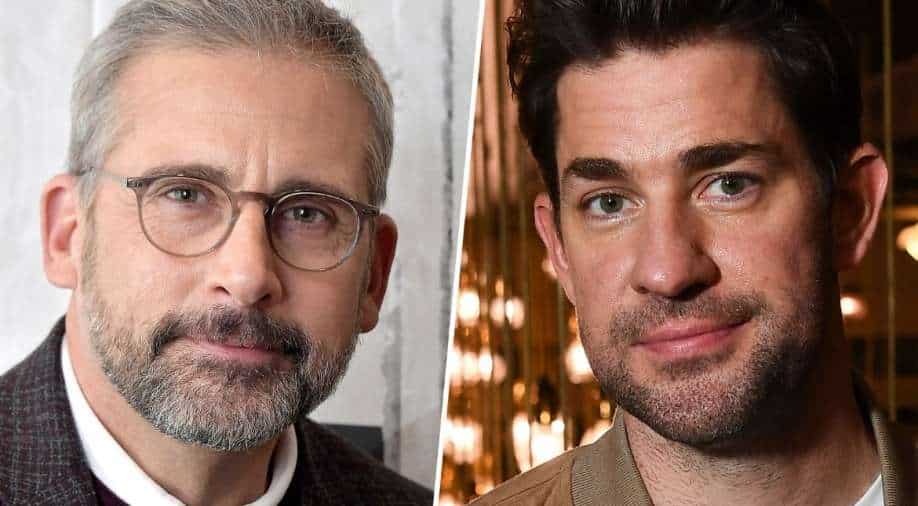 Fans of ‘The Office’ have a reason to rejoice as John Krasinski will be reuniting with Steve Carell for Paramount’s upcoming film ‘If’. This will be the first ever project since they left the hit comedy show.

The film ‘If’ will be written, directed, and star John Krasinski. Along with Steve Carell, the call sheet now includes Louis Gossett Jr., Alan Kim, and Cailey Fleming.

They will join the already announced Ryan Reynolds, Phoebe Waller-Bridge, and Fiona Shaw in the cast.

While details of the plot have not been released, it will be based on John Krasinski's initial idea about a child's journey to find their imagination.