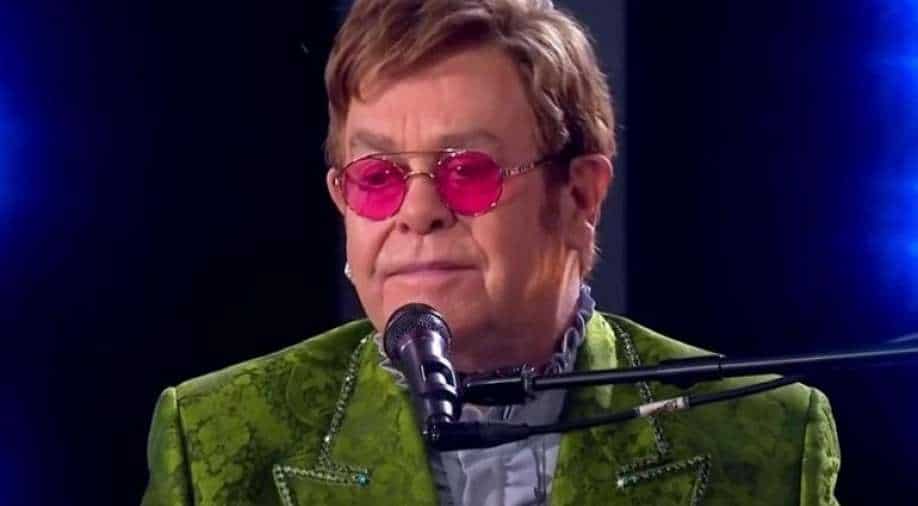 Elton John had restarted the tour on January 19 in New Orleans.

Elton John has tested COVID-19 positive and will no longer perform at the scheduled concerts in Dallas. The two Dallas concerts were a part of his restarted Farewell Yellow Brick Road tour.

The concerts were scheduled for January 25 and January 26. The two will be rescheduled with the American Airlines Center in Dallas.

Taylor Swift doesn't write her own songs, claims Damon Albern; she hits back

In a statement on its website, the venue said today, “It is with great regret that the Farewell Yellow Brick Road tour dates in Dallas set for Tuesday, January 25 and Wednesday, January 26 must be postponed due to Elton recently testing positive for COVID-19. Fortunately, Elton is fully vaccinated and boosted, and is experiencing only mild symptoms.”

The statement continued, “Elton and the Farewell Yellow Brick Road tour look forward to returning to the stage shortly.”