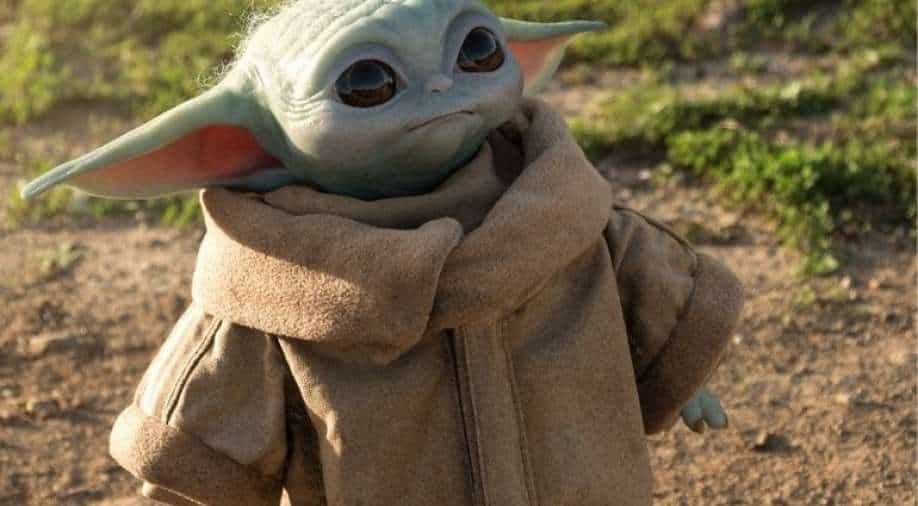 'The Mandalorian' Season 2 is currently streaming on Disney+ Hotstar

Finally, the backstory of Baby Yoda's life and his real name is revealed!

In Chapter 13 of 'The Mandalorian' season 2, 'The Jedi', the biggest mystery of the series was revealed; Baby Yoda’s real name and where he is from.

In the latest episode, everyone's favourite Ahsoka Tano made her debut and she is the one who can read the baby Yoda's mind. By making a connection to his mind, she reveals that his real name isn’t Baby Yoda or The Child, but it is Grogu. She also revealed the origin of Grogu, that how he was raised in a Jedi temple on the planet of Coruscant, and when the Empire came to power following the Clone Wars, Grogu became hidden.

In the latest episode, Ahsoka (played by Rosario Dawson) formed a connection with the child "I can feel each other’s thoughts,” she said. “He was raised at the Jedi Temple on Coruscant,” an entire planet that’s one big city.

She continued, “Many masters trained him over the years. At the end of the Clone Wars, when the Empire rose to power, he was hidden. Someone took him from the Temple. Then his memory becomes… dark.”.

One of the biggest revelations for the fans garnered mixed review over the internet, some liked the name, while other mocked and said that they will keep on referring to him as Baby Yoda.

Check out netizens reaction below:

BABY YODA HAS A NAME!

His name isn’t Grogu, its Baby Yoda, and that’s the only right opinion

No his name is baby Yoda! Grogu sounds a little too Dothraki for my taste. pic.twitter.com/2fAxFGTL9V

Who the hell thought up Baby Yoda's real name!?! It's awful.

He's Baby Yoda... I refuse to call him anything else unless it's something that FITS his little sweetness. pic.twitter.com/ztohpzhEhf

'The Mandalorian' Season 2 is currently streaming on Disney+ Hotstar