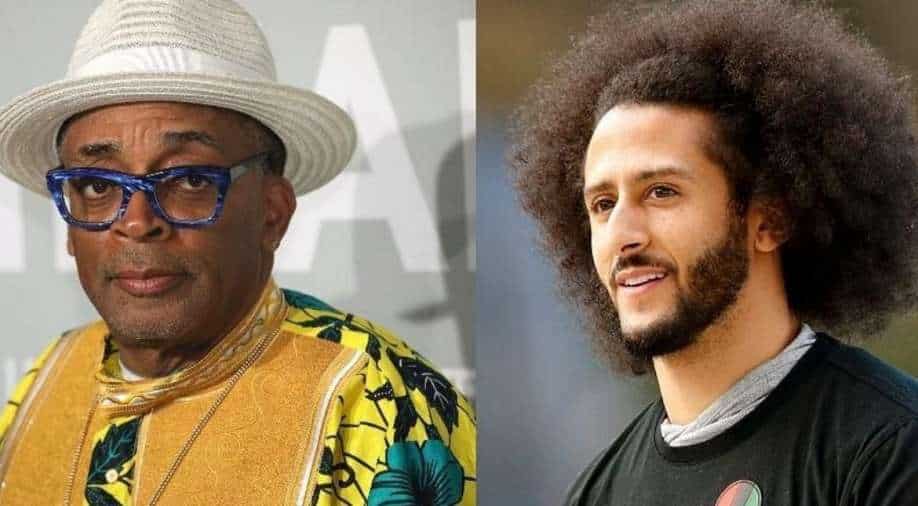 The docuseries has now begun production.

Spike Lee and Colin Kaepernick are teaming up with ESPN to bring the life of the former NFL player to the public eye.

The docuseries has now begun production.

Unlike what we saw in Netflix’s acclaimed mixed genre coming-of-age Colin in Black & White last year, Spike Lee’s project is the first unscripted deep dive into the life of the activist and former NFL player.

A long-time supporter of the unsigned quarterback who has been shunned by the NFL after Colin Kaepernick took a knee in 2016 during the national anthem as a protest against police violence and social injustice, Spike Lee will produce the project with ESPN Films through his 40 Acres and a Mule Filmworks. Kaepernick will also produce.

At the time of announcement of the project in 2020, Colin said, “I am excited to announce this historic partnership with Disney across all of its platforms to elevate Black and Brown directors, creators, storytellers, and producers, and to inspire the youth with compelling and authentic perspectives. I look forward to sharing the docuseries on my life story, in addition to many other culturally impactful projects we are developing.”