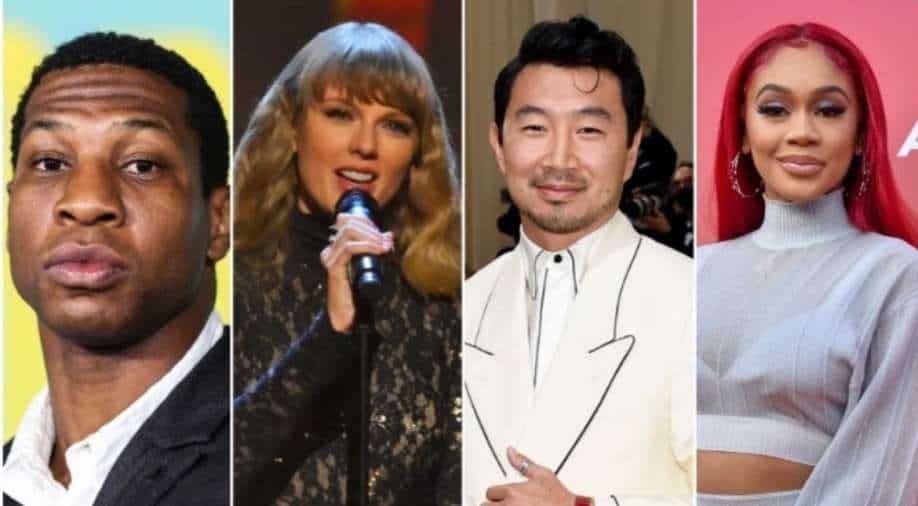 The high-profile Saturday Night Live will return for three consecutive shows in November.

New hosting duties at Saturday Night Live are on their way as Jonathan Majors and Simu Liu will be making their debut on the show. Apart from them, Taylor Swift and Saweetie have been set as the respective musical guests.

The Saturday Night Live will return for three consecutive shows in November.

Among the hosting duties, Jonathan Majors will host the series on November 13 with Taylor Swift as the musical guest. This will mark Taylor’s appearance on SNL for the fifth time and will come a day after her re-recorded album ‘Red’ comes out.

Also, Simu Liu, star of Marvel’s ‘Shang-Chi and the Legend of the Ten Rings’, will host November 20. He will be joined by Saweetie, who is making her musical debut on the show ahead of her debut album, ‘Pretty Bitch Music’, which comes out next year.

These episodes will be followed by the November 6 appearance of Kieran Culkin and musical guest Ed Sheeran.