Russian film industry responds to boycott over Ukraine crisis: They are silencing the Russian protest voice 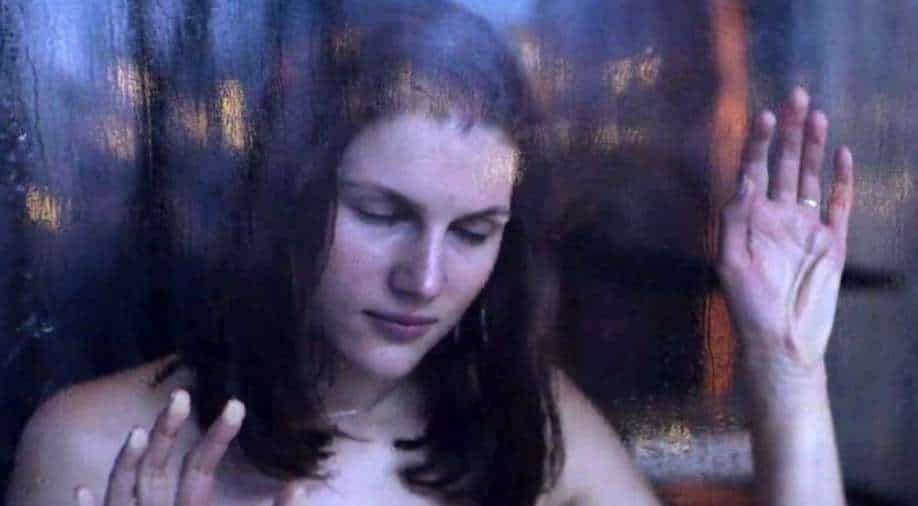 There have been calls for boycott of Russian films or dignitaries to not be invited for film festivals, cultural events and even major studios pulling out their films last-minute from the Russian market.

As the world hopes for peace in the Eastern Europe-Russia region, the Russian film fraternity has responded to the international criticism and pressure they have started facing ever since the Russia-Ukraine crisis unfolded.

There have been calls for boycott of Russian films or dignitaries to not be invited for film festivals, cultural events and even major studios pulling out their films last-minute from the Russian market. The backlash has not gone down well with Russian filmmakers who have had a long-standing relationship with the other entertainment industries of the world.

One veteran producer quoted in Variety said, “The need for Europe to make a clear anti-war statement is understandable and necessary. However, banning all Russians from the major cultural events is not only unhelpful — it’s harmful. Hundreds and thousands of Russian culture workers have openly disagreed with the government decision to start a war: They condemn its actions, go to protests, support Ukraine, risk being sentenced for treason. Almost all of them didn’t vote for Putin.”

The producer, whose credits include Aleksey German Jr.’s Cannes Un Certain Regard player ‘House Arrest’, said he “respects the position” of European producers who are wary about “toxic” associations with Russian business partners. “The situation is terrifying in Ukraine,” Vasilyev said. “The outcome of the whole situation is a nightmare.” He nevertheless expressed frustration and sadness at the prospect of the Russian film industry becoming “collateral damage” of Putin’s decision to invade Ukraine. “Everything I have dreamed for the last 15 years has now been canceled…We’re just holding on and trying to figure out the next steps.”

Meanwhile, Disney, Warner Bros. and Sony Pictures said they would be pausing all theatrical releases in Russia, including those of upcoming blockbusters ‘Turning Red,’ ‘The Batman’ and ‘Morbius.’ The Stockholm Film Festival has announced that it would not be screening any Russian state-funded films at this year’s festival “as long as the current war is ongoing,” while the Glasgow Film Festival said it had withdrawn two Russian titles from its 2022 program.