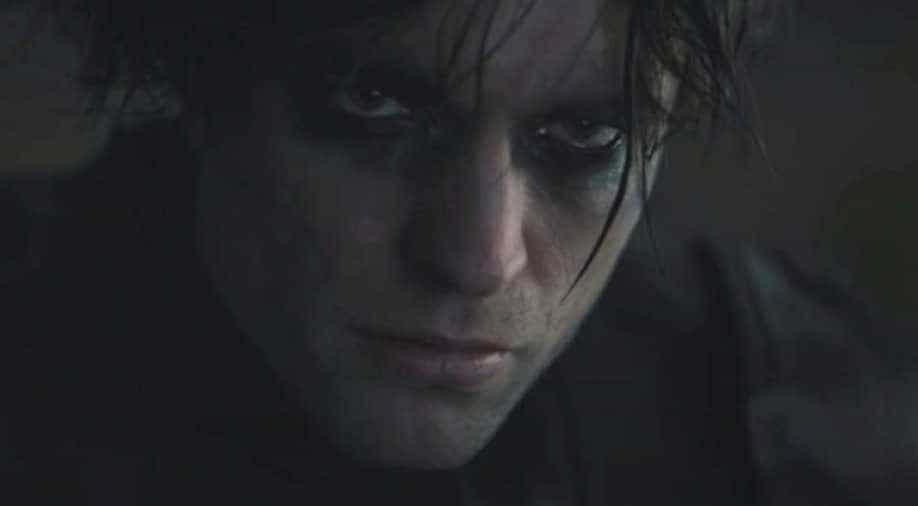 Like Disney, Warner Bros too has announced that it has paused its plans of releasing its upcoming film 'The Batman' in Russia.

Hollywood is taking a stand amid the ongoing Russian invasion of Ukraine. Like Disney, Warner Bros too has announced that it has paused its plans of releasing its upcoming film 'The Batman' in Russia. The film stars Robert Pattinson as the superhero. The DC adaption is set to release worldwide on March 4 but won't release in Russia now.

"In light of the humanitarian crisis in Ukraine, WarnerMedia is pausing the release of its feature film 'The Batman' in Russia," a spokesperson for the company said in a statement to the media. "We will continue to monitor the situation as it evolves. We hope for a swift and peaceful resolution to this tragedy."

On Monday evening, hours after Warner Bros announced its decision, Sony Pictures too decided to pause its plans to release 'Morbius' in Russia. The film is based on a popular Marvel anti-hero. Sony Pictures has also pulled back all its other upcoming theatrical releases in Russia.

"Our thoughts and prayers are with all those who have been impacted and hope this crisis will be resolved quickly," a Sony Pictures Entertainment spokesperson said in a statement.

Warner Bros and Sony's decisions to halt the rollout of upcoming films in Russia followed an announcement by Disney to pause its own theatrical releases in that country, beginning with Pixar's 'Turning Red'. The animated film was set to premiere on March 10 in Russia.

According to a report in 'Variety', 'The Batman' has been made on a budget of $200 million and is expected to gain much more as it releases worldwide.

"Russia generally isn't a make-or-break territory for the success of Hollywood releases, but there is still a sizable market for a film like 'The Batman'," the Variety pointed out in its report.