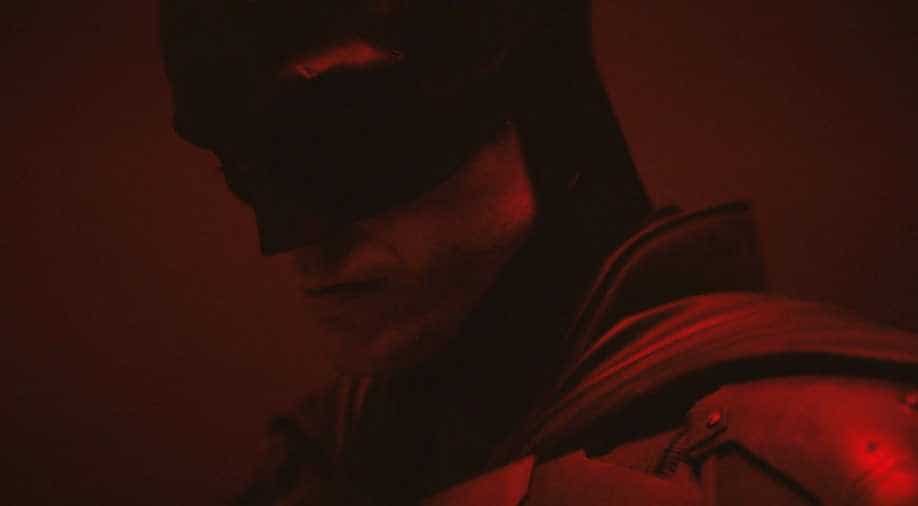 Fans have been eagerly waiting for 'The Batman' starring Robert Pattinson and now Warner Bros pictures unveiled the new posters of one of the most anticipated films.

While makers are set to release another trailer of the upcoming film at the DC FanDome event, they treated fans with two new 'The Batman' character posters.

The intriguing posters are in black and red colour and show Pattinson as a Batman and Paul Dano’s The Riddler. “What’s Black and Blue… and Dead all over…?,” director Matt Reeves wrote while re-tweeting the new posters.

Matt also tweeted a still of Zoë Kravitz, who is playing Selina Kyle aka the Catwoman in the new movie.

“Meet Selina Kyle… See more of her tomorrow at #DCFanDome,” he tweeted.

Earlier this week, the filmmakers released a new teaser of the upcoming film. The teaser had red light signal and in the background, Robert says, "It's not just a signal, it's a warning."

The movie will see Pattinson approaching the caped crusader's character in an entirely different way, and the actor will be backed by a supporting cast that includes Colin Farrell as The Penguin, Paul Dano as The Riddler, Zoe Kravitz as Catwoman, John Turturro as Carmine Falcone, Peter Sarsgaard as Gil Colson, Jayme Lawson as Bella Real, Barry Keoghan as Officer Stanley Merkel, and Andy Serkis as Alfred Pennyworth.

The movie is set to release on March 4, 2022. In India, it will release in four languages. These include English, Hindi, Tamil and Telugu.