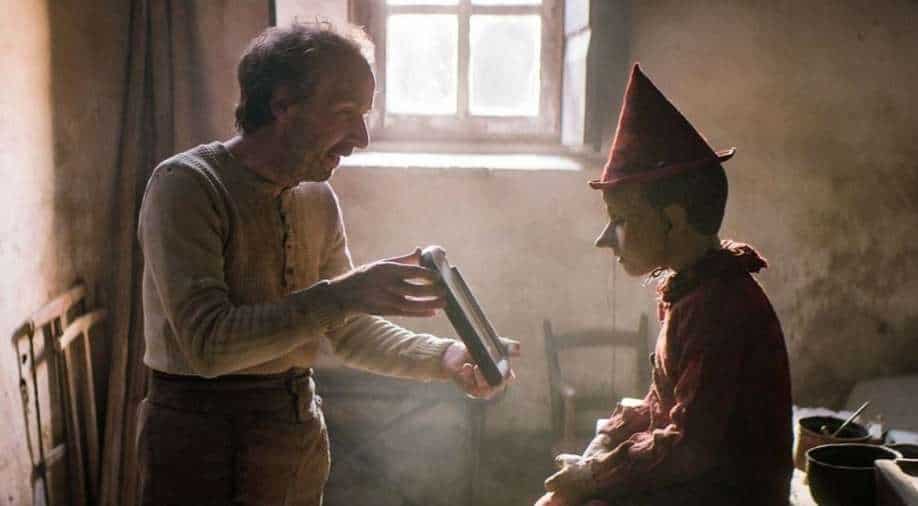 ‘Pinocchio’ has been set to release this Christmas in theatres.

Confirming the same, Roadside co-presidents Howard Cohen and Eric d'Arbeloff said, "We love the emotional and fantastical storytelling of this new Pinocchio, and, with what's shaping up to be a ​challenging holiday season for families, we think this English language version will be a welcoming escape for​ any kids and parents with a nose for adventure and mischief.”

‘Wonder Woman 1984’ is also set to debut Christmas Day in theaters and on HBO Max.

‘Pinocchio’ premiered at the 2020 Berlin Film Festival and stars Benigni as Geppetto, the old woodcarver who carves Pinocchio.