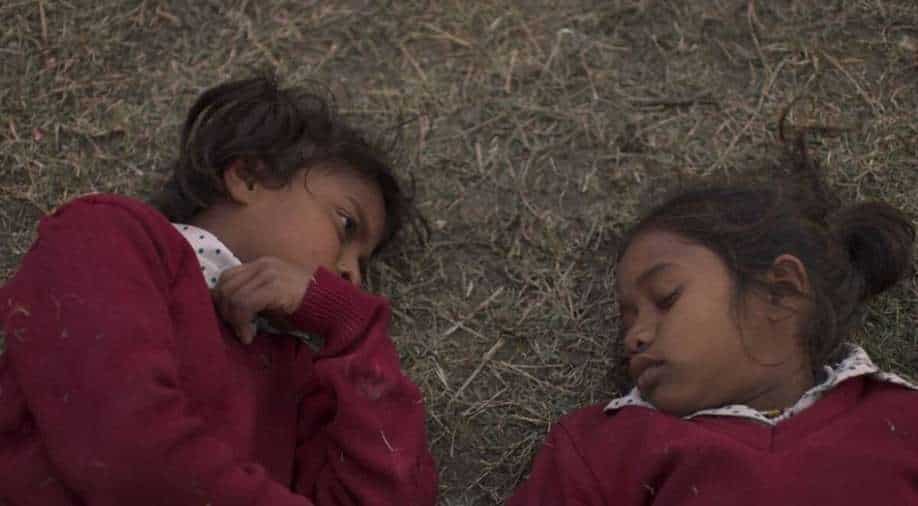 India lost out on the race of Best International Feature category but there's hope with 'Bittu' that made it to Live Action Short Film shortlist.

As The Academy of Motion Picture Arts and Sciences revealed its shortlists for 9 categories competing in this year’s Oscars, it served as a dampener that India lost out on the Best International Feature Film category with its film ‘Jallikattu’. However, what will cheer you up is Karishma Dev Dube’s directorial ‘Bittu’ making it to Live action Short Film shortlist.

Based on a true story, ‘Bittu’ tells the tale of a heartwarming friendship between two school-going friends.

The official synopsis of Bittu reads, “Based on a true story, Bittu is a short film about a close friendship between two girls, eclipsed by an accident.”

Here are the shortlisted names in the Live Action Short Film category for Oscars 2021:

Oscars 2021: India out of Oscars race as Academy unveils shorlists in 9 categories

Tahira Kashyap wrote on the Oscars 2021 shortlist: “#bittu is in the top 10 for the 93rd Academy Awards! Can’t keep calm as this is our first project under @indianwomenrising. This one is so special @k.devdube may you shine⭐ congratulations @shredevdube @maryelista you all are rockstars🤗 @ektarkapoor @guneetmonga @ruchikaakapoor we so have our heart in the right place! Can’t wait to hug you❤️💜 Guys pls continue supporting this short film with a big heart”

Guneet Monga too expressed her excitement on social media. “It’s 4.30am in India… am tossing & turning, stress eating and texting my IWR girls thru the night and here we are !! BITTU is now shortlisted for the 93rd Academy Awards. @indianwomenrising‘s first film BITTU directed by @k.devdube … here we come 💫 Let’s do this @ektarkapoor @tahirakashyap @ruchikaakapoor @maryelista @shredevdube. So so grateful for BITTU and our incredible team… ♥️ Say a little prayer and wish us luck for the next round of nominations 💫” the filmmaker wrote on Instagram. Ekta Kapoor reposted Monga’s post as she expressed her happiness.