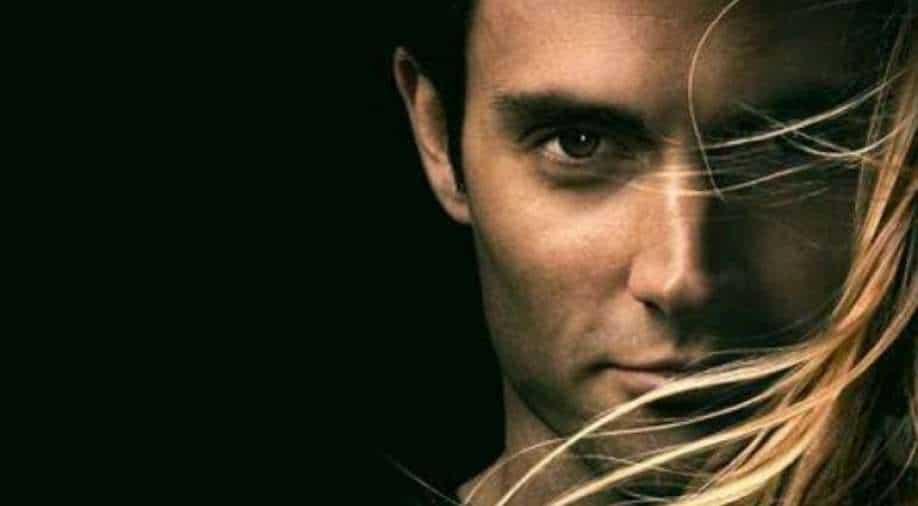 Co-created by Sera Gamble and Greg Berlanti, ‘You’ stars Penn Badgley in the leading role.

This week, Netflix’s show ‘You’ topped streaming charts in the US for the week of October 25-31. The third season of You arrived on the streamer in mid-October and has since then been a topic of discussion.

According to Nielsen rankings, the 30 episodes in the series got about 1.55 billion minutes of view time. In the last week of October, it outdid Locke & Key and Squid Game, which drew 1.07 billion and 1.02 billion viewing minutes, respectively.

Co-created by Sera Gamble and Greg Berlanti, ‘You’ stars Penn Badgley in the leading role.

On the week’s movie chart, Disney+ captured six of the top 10 spots, led by Hocus Pocus, which racked up 471 million minutes of viewing.

Here is the overall top 10: