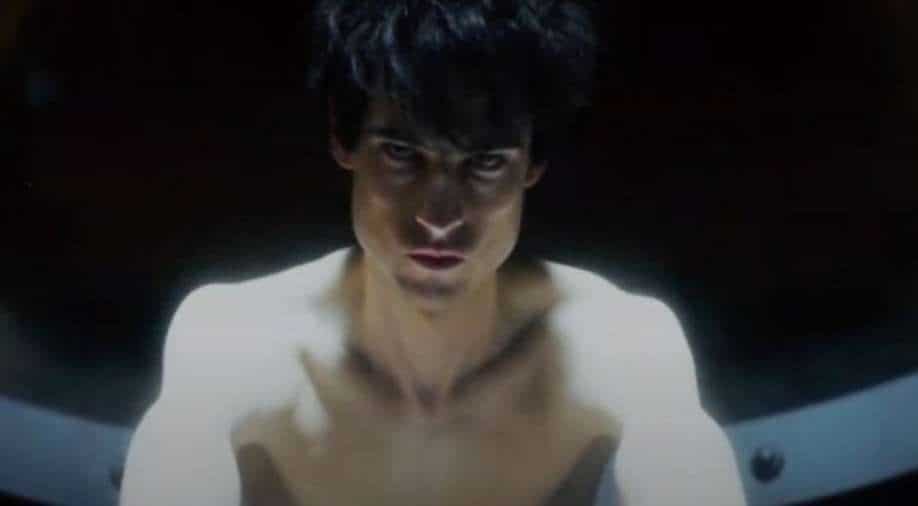 Netflix has not announced the release date for 'The Sandman' yet.

The first footage from 'The Sandman' live-action TV series is here!

Netflix has dropped the first look from its upcoming adaptation of 'Neil Gaiman’s iconic Sandman comic as part of the streaming platform's TUDUM fan event.

Sharing the first teaser, the streamer wrote, ''Your Dream is coming true–here’s a first look at The Sandman, featuring Tom Sturridge as Dream of the Endless himself.''

The mind-bending teaser shows Sturridge as the character, as well as Game of Thrones veteran Charles Dance playing Roderick Burgess.

The original comic was first published in 1989.

The story follows Morpheus after he’s escaped 105 years of imprisonment on Earth by occultist Roderick Burgess (Charles Dance), who, when attempting to capture Death in 1912, captured Dream instead. Upon his escape, Dream must reclaim the three totems of his power — his pouch of sand, his helm (which looks like an elaborate gas mask), and a ruby — before he can reconstitute and rebuild the dilapidated Dreaming world.

Along with the first look video, makers also shared character posters for Dream, Death and their third sibling, Desire.

Take a look below:

The show also stars Kirby Howell-Baptiste as Death, Gwendoline Christie as Lucifer, Joely Richardson as Ethel Cripps, David Thewlis as John Dee, Patton Oswalt as the voice of Matthew the Raven and Stephen Fry as Gilbert.

There’s no release date set for 'The Sandman' yet.