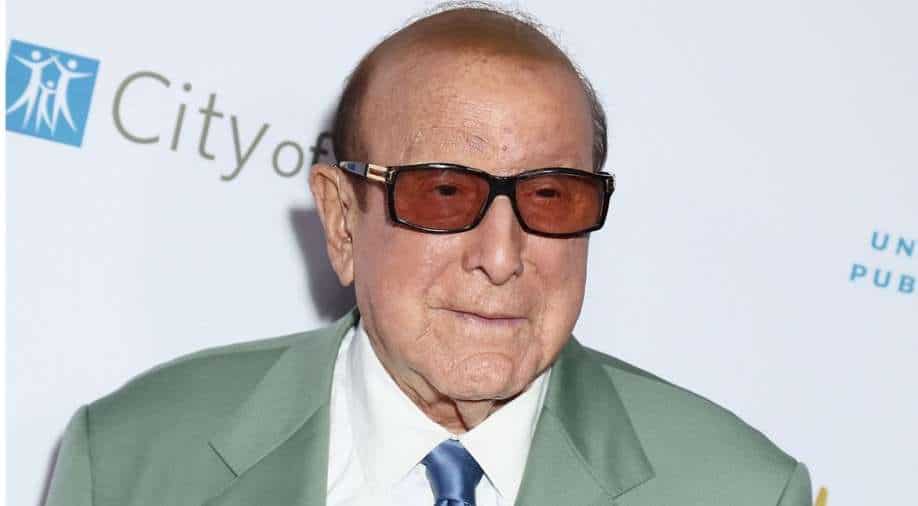 It was previously announced that Clive Davis will host two pre-Grammy Awards events in the wake of most things going virtual owing to the pandemic.

Music mogul Clive Davis has postponed his bit for the scheduled pre-Grammy Awards 2021 gala as he recovered from Bell’s palsy.

According to media reports, Clive Davis is now recovering as he received the diagnosis a week ago. Clive Davis’ representative, Sean Cassidy said, "He's being treated with antibiotics and is expected to make a full recovery in six to eight weeks at which point, he plans to host the second installment of his virtual pre-Grammy gala. Clive is obviously disappointed to delay the evening as it's shaping up to be as big as the first. However, he feels great otherwise and is looking forward to the May event."

Bell's palsy is a condition characterized by muscle weakness that often causes one side of the face to droop. It is often a reaction to a viral infection. It’s not from COVID-19 for Clive Davis. Bell's palsy often resolves on its own and the condition can be helped through physical therapy and treatment from a medical doctor.

It was previously announced that Clive Davis will host two pre-Grammy Awards events in the wake of most things going virtual owing to the pandemic.

The first pre-Grammy Awards gala happened on January 30 with a second scheduled for March 13, the night before this year's telecast, which was rescheduled to March 14 from Jan. 31 after a surge in cases across the US The first event served as a benefit for MusiCares and the March 13 gathering will benefit the Grammy Museum.