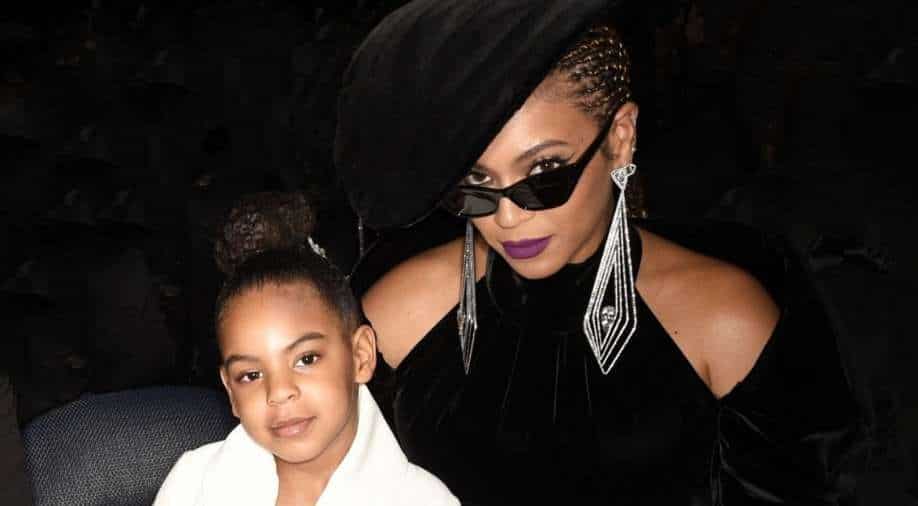 This year Grammy nominations surprised everyone with some notable snubs.

Ivy just received her first Grammy nomination. Now you all must be thinking how because Grammy announced it surprising noms a month ago.

Blue is up for the award for Best Music Video for her part in her mother song 'Brown Skinned Girl'. Earlier, when the norms were announced on November 24, Blue's name wasn't mentioned, but now it appears on the official site of the awards. Carter gives a brief performance at the opening and closing of the song.

On Friday, it was confirmed that Ivy was nominated, marking her first-ever nom from the Recording Academy at just 8 years. Apart from Ivy, the list also includes Nigerian singer Wizkid.

The song appeared on 'The Lion King: The Gift' album and features vocals by Blue Ivy's mom, Beyoncé, who is also up for the nine Grammy nominations this year.

For the same song, Ivy Carter earned a number of awards, including two Soul Train Music Awards, a BET Award and an NAACP Image Award.

This year Grammy nominations surprised everyone with some notable snubs, where The Weeknd who has been an award winner of the pandemic season, perhaps didn't even get a single mention on nods list.