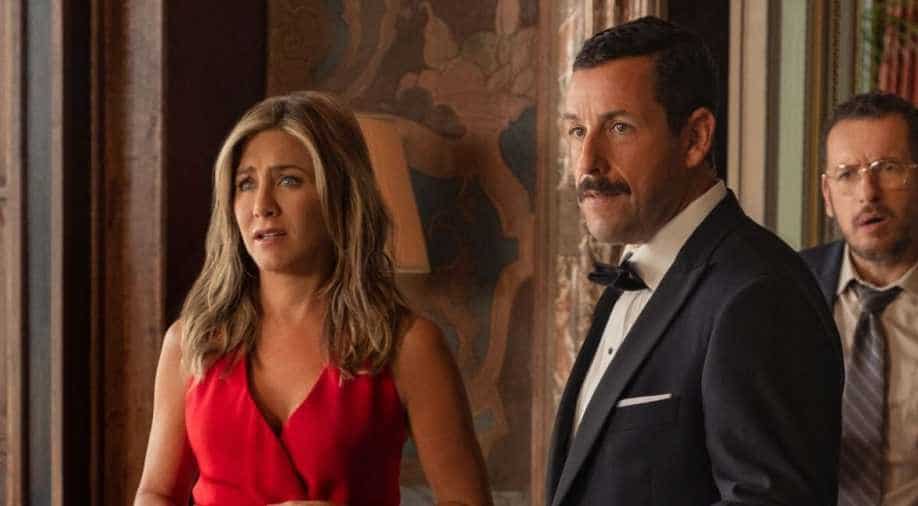 The original film starred Adam Sandler and Jennifer Aniston in the roles of Nick and Audrey Spitz who play a New York cop and his wife.

Hollywood stars Jennifer Aniston and Adam Sandler are all set to return for ‘Murder Mystery’ sequel.

Netflix’s Tudum event confirmed a sequel to the hit film. The streamer also teased the film as an international adventure "full of intrigue and hijinks." While Aniston and Sandler weren't present for the live event, a Zoom call between the duo and David Spade was played at the event.

The sequel will be directed by Jeremy Garelick. ‘The Witcher’ renewed for season 3 by Netflix

The original film starred Sandler and Aniston in the roles of Nick and Audrey Spitz who play a New York cop and his wife.

While the sequel has been confirmed, no release date or other production information about the project has been announced as of yet.

Jennifer Lopez to Coldplay and BTS: A-listers set the stage on fire at the Global Citizen Live event