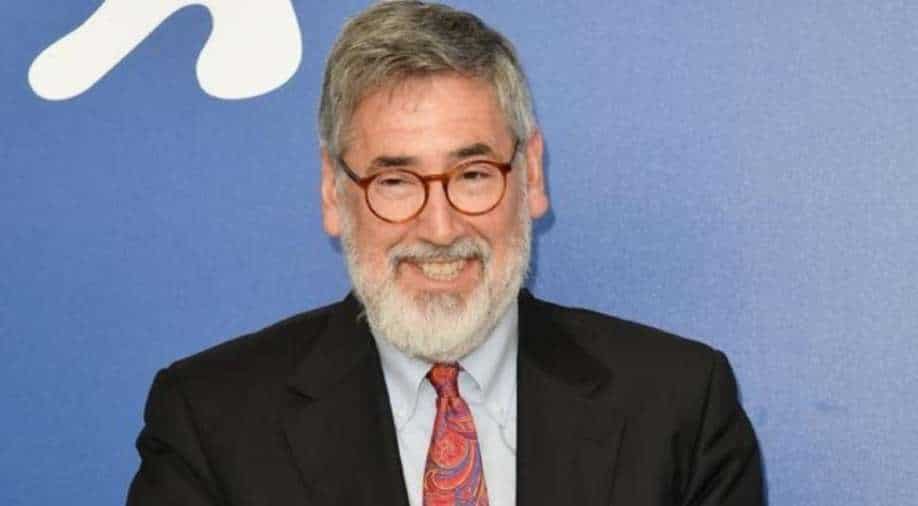 Filmmaker John Landis, who is known for his comedy films including ‘Animal House’, ‘The Blues Brothers’ and ‘Trading Places’, will be honoured by the Locarno International Film Festival with its lifetime achievement honour, the Pardo d’onore Manor award.

John Landis will receive the award on August 13 at Locarno’s Piazza Grande.

Also, the festival will screen three of his films during the festival: Animal House, Trading Places, and Innocent Blood.

John, 70, has directed some of the most successful and influential comedies of all time, including ‘The Kentucky Fried Movie’ (1977), ‘An American Werewolf in London’ (1981), and ‘Coming to America’ (1988). He was one of the first directors to bring the alternative American comedy scene of the 1970s into mainstream cinema and his influence on subsequent generations of filmmakers has been immense.

Landis also made history as the director, and co-writer, of Michael Jackson’s Thriller video.