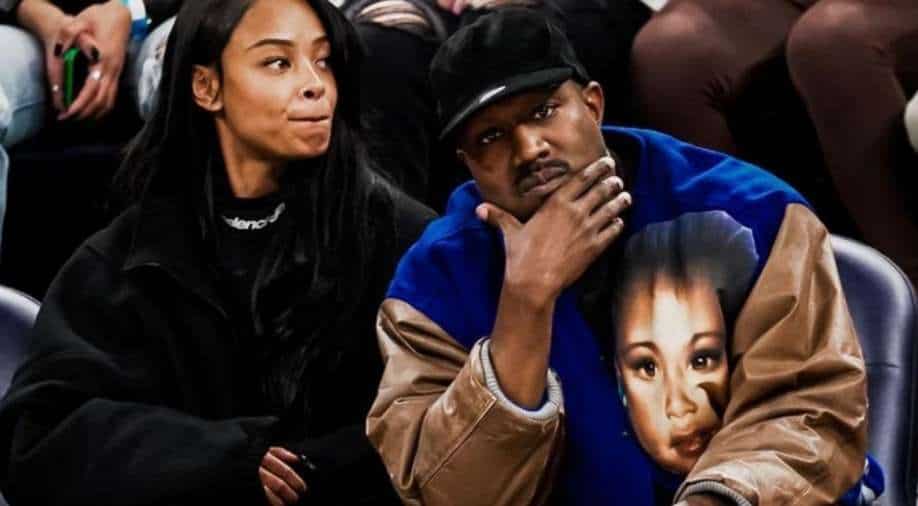 Days after Kanye West responded to Kim Kardashian's linkup with Pete Davidson, rubbishing it and saying he was pretty much with her, the rapper was spotted with 22-year-old model.

Kanye West is back in the news and this time for his love life. No, he’s not getting back with ex wife Kim Kardashian but there’s someone new in the picture. We are talking about half his age model Vinetria who is just 22.

According to media reports, Kanye West has been “hooking” up with the model for sometime now.

They were first spotted together when they attended the Donda Academy’s debut basketball game in Minneapolis. But this comes as a surprise as the rapper recently spoke of his equation with estranged wife and said they were still together as their divorce had not come through. It was after reports came out that she has been hooking up with Saturday Night Live star Pete Davidson.

He was heard saying, “SNL making my wife say, ‘I divorced him’ on TV because they just wanted to get that bar off. And I ain't never even seen the papers; we're not even divorced. That ain't no joke to me. My kids want their parents to stay together. I want ... us to be together.”

Meanwhile, Kim Kardashian has been romantically linked with Saturday Night Live star Pete Davidson after pictures of them holding hands on a ride surfaced. The two have apparently spent two evenings during a trip to New York City.

Suriya's 'Jai Bhim' is now the top most trending movie of 2021, much ahead of any Akshay-Salman film