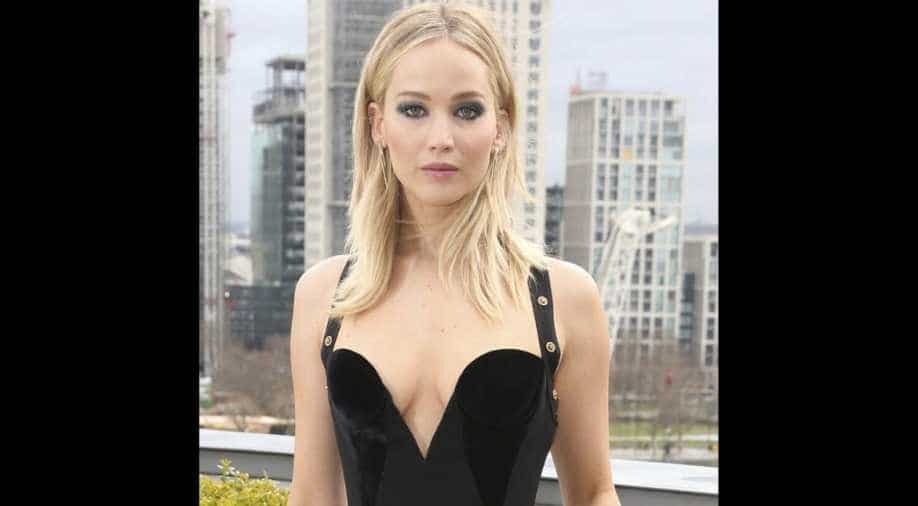 The Netflix film ‘Don’t Look Up’ is a political satire and is expected to release later this year.

Hollywood star Jennifer Lawrence suffered an injury on the sets of her upcoming Netflix film ‘Don’t Look Up’ that also stars Leonardo DiCaprio.

The Oscar-winning actress was busy shooting on the set of the film when a glass exploded and struck her in the face.

According to several reports, director Adam Mc Kay had been shooting overnight in Brockton, Mass, when Jennifer got hit by flying debris from a special effects explosion. She was hit with the fragments after a trash can had gone through a window before the actress had left the area and she was seen holding her face.

Jennifer Lawrence has suffered some injuries on the face but she’s thankful that the glass did not strike her eyes. It’s said that Jennifer will soon resume filming.

The Netflix film ‘Don’t Look Up’ is a political satire and is expected to release later this year.