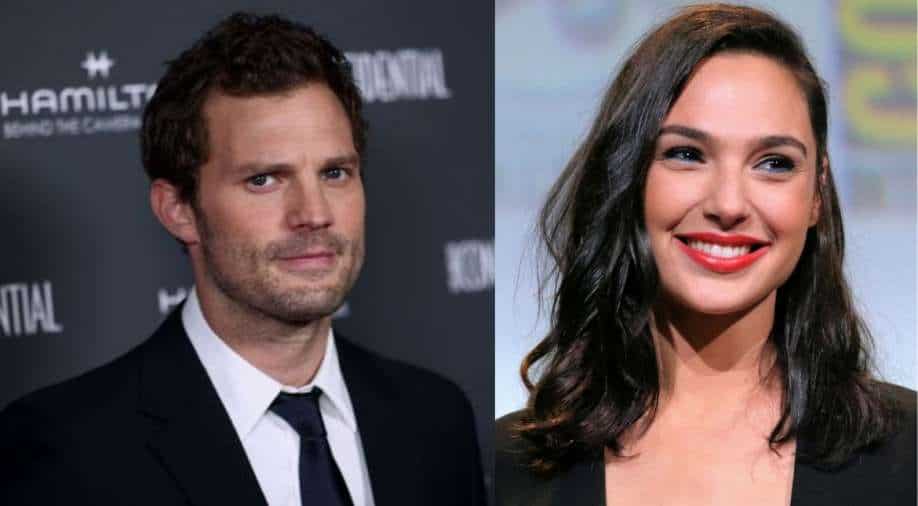 Jamie Dornan will next be seen in ‘The Tourist’, a new series premiering on HBO Max in March.

Jamie Dornan will next be seen in Gal Gadot starrer ‘Heart of Stone’.

The ‘Belfast’ actor will be seen in the international spy thriller from Netflix and Skydance.

The film will be directed by Tom Harper from a script by Greg Rucka and Allison Schroeder. Skydance’s David Ellison, Dana Goldberg and Don Granger are producing, along with Mockingbird’s Bonnie Curtis and Julie Lynn and Pilot Wave’s Gadot and Jaron Varsano. Harper, Rucka and Patty Whitcher are exec producing.

Plot details are being kept under wraps.

Can Jennifer Lopez save the rom-com?

Jamie Dornan will also be seen in ‘The Tourist’, a new series premiering on HBO Max in March.