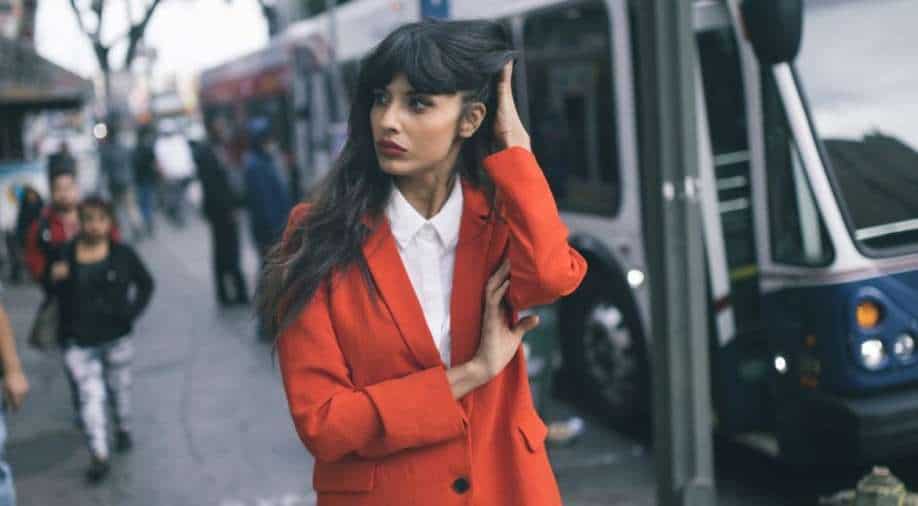 The series 'She-Hulk' is directed by Anu Valia and Kat Coiro, with Jessica Gao as the head writer.

Jamil's recent Twitter post doesn't exactly shed any light on the upcoming Disney+ project though. However, it does give us a hint as to how Jamil's comic character's hair would look like.

In the picture, the 'Good Place' actress is sporting long red hair exactly similar to Titania from the pages of a comic book.

Jamil shared the picture with the caption reading, "Ok Boomer."

Jamil has joined the cast of the upcoming series 'She-Hulk' as the main antagonist of the series. Jameela will play a “major role” as Titania, a Marvel supervillain with incredible strength and a frequent rival of She-Hulk.

As per Variety, the upcoming series follows the story of lawyer Jennifer Walters (Tatiana Maslany), cousin of Bruce Banner, who inherits his Hulk powers after she receives a blood transfusion from him. Unlike Bruce, however, when she hulks out Jennifer is able to retain most of her personality, intelligence, and emotional control.

The actor joins previously announced cast members Renée Elise Goldsberry, Ginger Gonzaga, and Tim Roth. Mark Ruffalo is also set to reprise his role as The Hulk and Tim Roth will also be returning as The Abomination.

The series is directed by Anu Valia and Kat Coiro, with Jessica Gao as the head writer.

No definitive release date for the Disney+ series has been announced but it will reportedly be released in 2022.