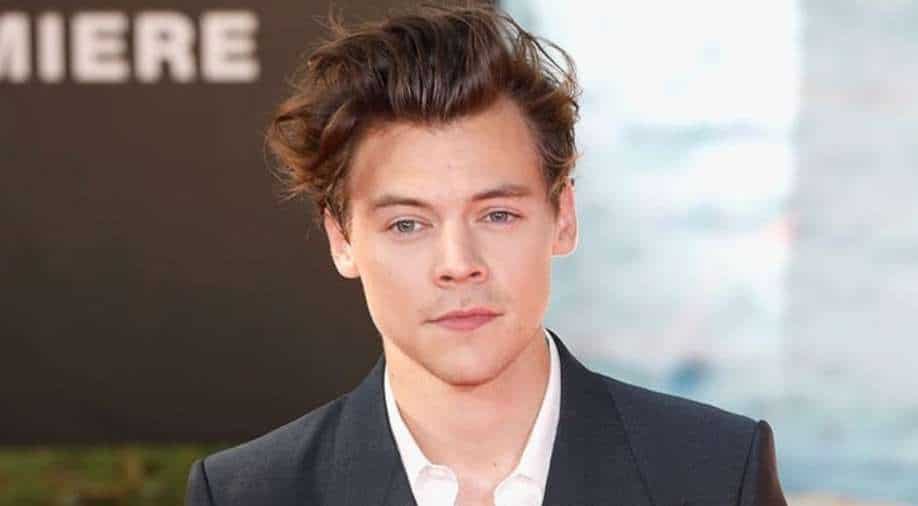 Emma Corrin and Harry Styles have completed filming on Amazon Prime Video's romantic drama 'My Policeman'
.
Corrin, who shot to global fame after playing Princess Diana on the Netflix series 'The Crown', announced the wrap of the Venice schedule on Instagram. "aaaaand that's a falafel wrap baaaaby," Corrin posted on Wednesday night alongside pictures.

Set in the late 1990s, 'My Policeman' follows the arrival of elderly invalid Patrick into Marion and Tom's home, which triggers the exploration of seismic events from 40 years previous: the passionate relationship between Tom (Styles) and Patrick (David Dawson) at a time when homosexuality was illegal.

Corrin is essaying the role of younger Marion. An adaptation of the acclaimed novel of the same name by Bethan Roberts, the movie is directed by 'Genius' fame Michael Grandage from a script by Ron Nyswaner, known for 'Philadelphia'.