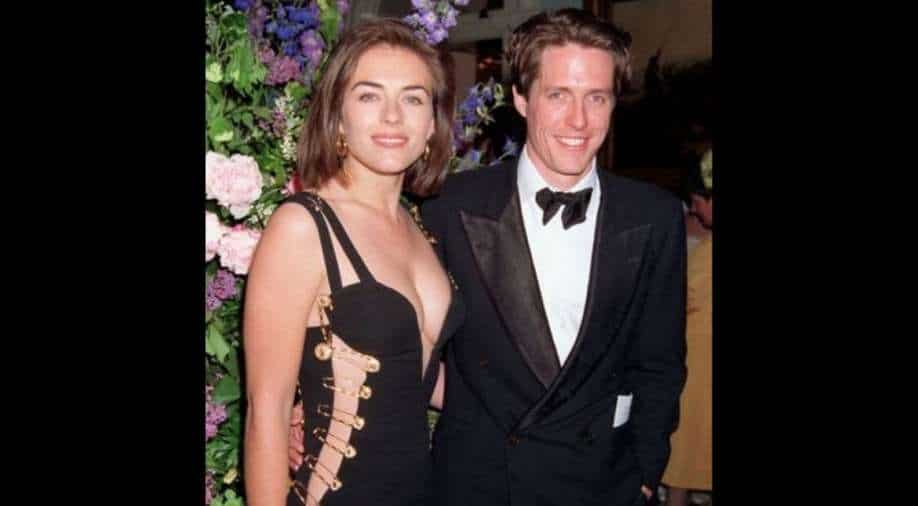 Hugh Grant and Elizabeth Hurley ultimately parted ways because of the scandal.

Hugh Grant and Elizabeth Hurley were quite a stunning pair back in the day. Fresh off his popularity after having given hits like ‘Four Weddings And A Funeral’, Hugh Grant revealed he had a showdown with the press as he was caught in a notorious encounter with a Hollywood sex worker in 1995.

Hugh Grant and Elizabeth Hurley ultimately parted ways because of the scandal.

Revealing on ‘WTF’ podcast, Hugh Grant said he cheated on Elizabeth Hurley with a prostitute Divine Brown. He did so because he was in a bad mood after seeing his performance in his first big American film.

Hugh Grant had gone to see a screening of his then-new comedy ‘Nine Months’ and did not like his own work in the film. “I was about to launch my first Hollywood film — my timing was impeccable. My problem was — that was my first Hollywood film and I’d just been to see it,” Grant said about the film, which co-starred Julianne Moore and Robin Williams.

“The film was about to come out a week or two after that, and I had a bad feeling about it,” Grant continued. “I went to see a screening. Everyone in it was brilliant, but I was so atrocious that I was not in a good frame of mind.”

So he drank too much and reportedly paid Divine Brown $60 for a sex act. He was then arrested for the sexual act in a parked car with the sex worker. The news made international headlines.

Hugh Grant was sentenced to pay a fine of $1,000 and ordered to attend an AIDS education program.

While he continued to deliver hit films in Hollywood, his relationship with Elizabeth Hurley didn’t last. They broke up after being together for 13 years in 2000.