House of Gucci: New stills out and we can't wait for the film already 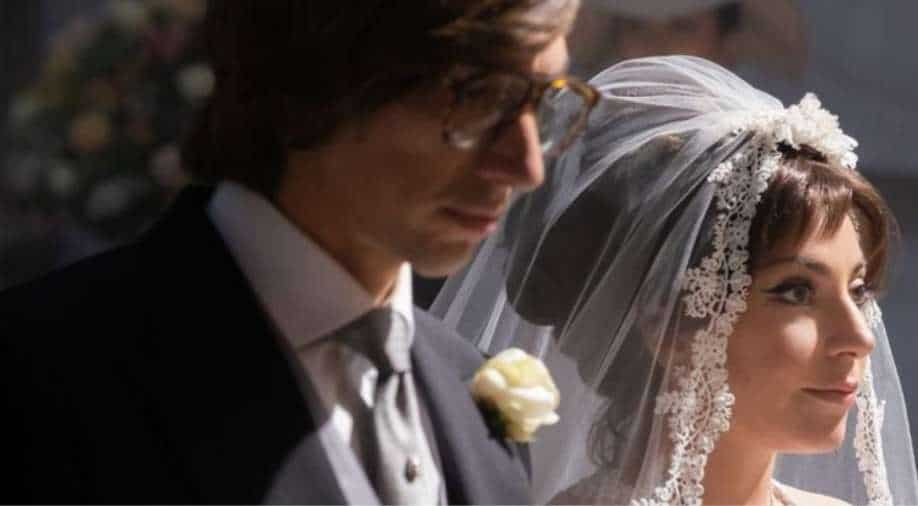 House of Gucci will be released only in theaters on November 25.

Lady Gaga and Adam Driver’s ‘House of Gucci’ dropped some stunning stills from their upcoming film and we can’t get enough of them!

The stills feature Lady Gaga as Patrizia Reggiani in a grand way. In one, the poster gives off American Hustle vibes with Lady Gaga in the center with the men of Gucci by her side. The tagline says, "A Legacy Worth Killing For”.

Based on the 2001 book ‘The House of Gucci: A Sensational Story of Murder, Madness, Glamour, and Greed’ by Sara Gay Forden, the story depicts the events that lead Patrizia Reggiani to hire a hitman to shoot and kill, her then ex-husband, Maurizio Gucci (played by Adam Driver). Also read: I want to work in a Bollywood movie: Dwayne Johnson during Red Notice promotions 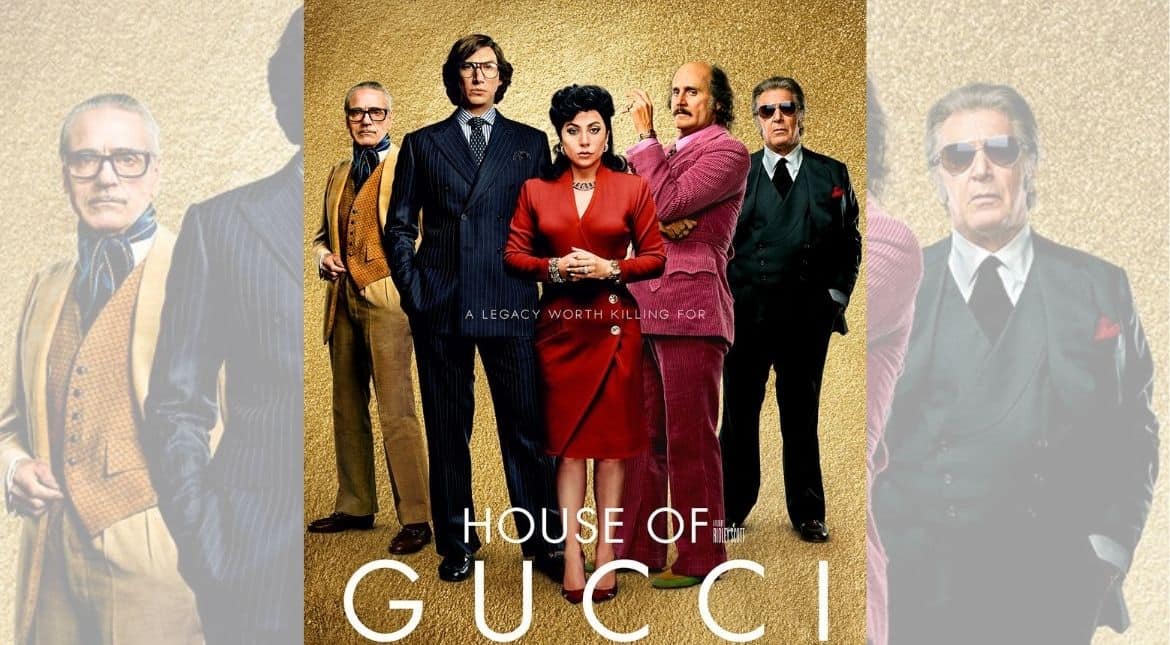 Directed by Ridley Scott and screenplay by Becky Johnston and Roberto Bentivegna, along with Driver and Gaga, the film rounds has stars like Jared Leto, Jeremy Irons, and the legendary Al Pacino. 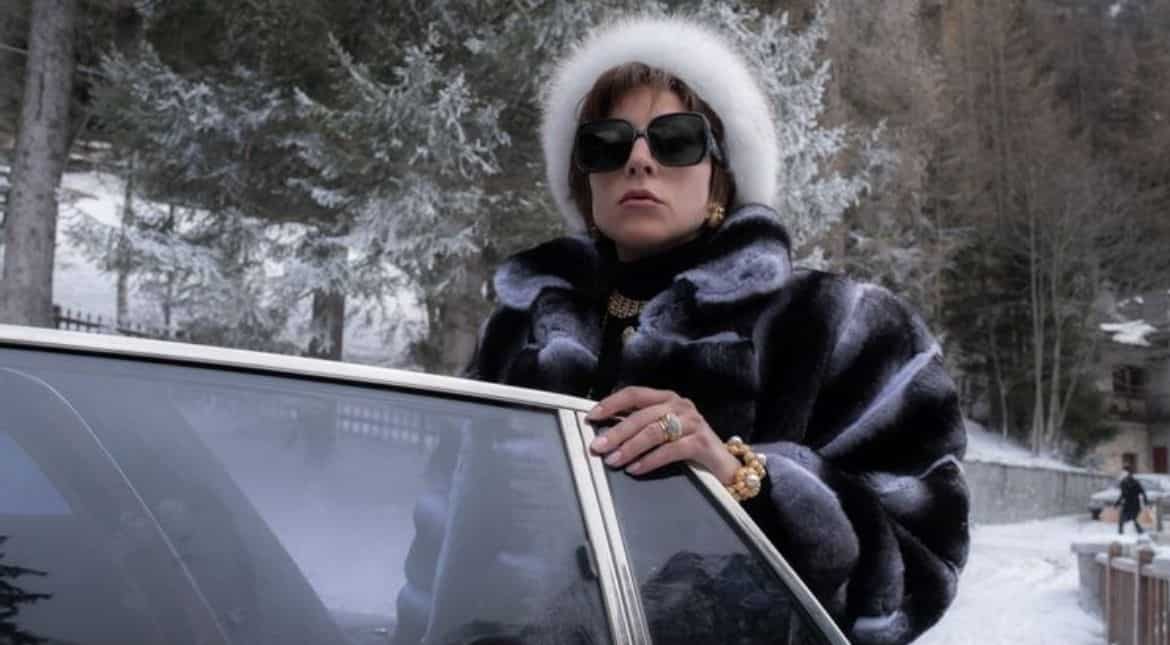 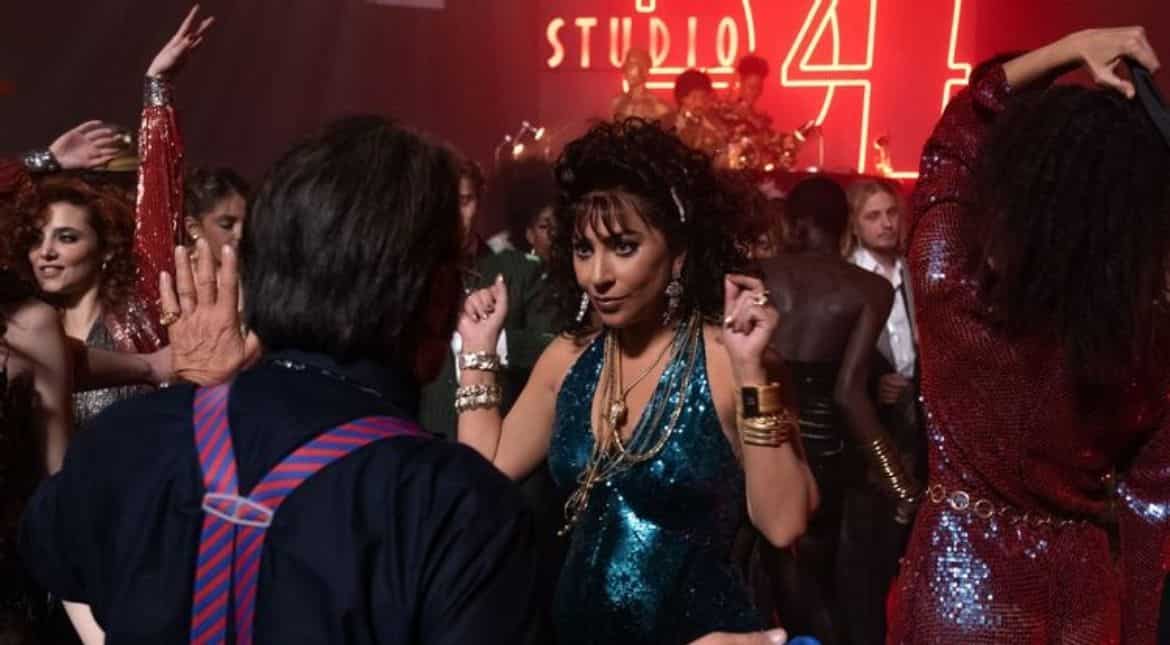 House of Gucci will be released only in theaters on November 25.