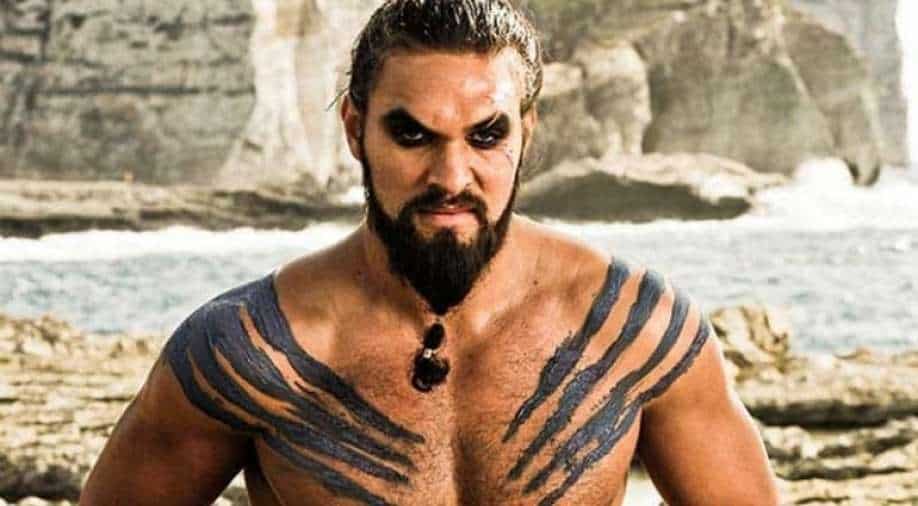 With ‘Game of Thrones’ completing 10 years of successful run having entertained the world, HBO has now released a new official trailer for the fantasy’s eighth and final season which was a matter of discussion as not many were happy with it when it originally came out.

Revisiting the same, makers have released a new trailer for Game of Thrones’ eighth season.

The trailer is an edited clip of the dramatic highlights that took place in the finale episode. It includes all highlights of the final six episodes of the hit series.

Soon after the video was released, fans posted that they want another finale as many were not happy with how the show concluded. This demand makes even more sense at a time when HBO brought back Zack Snyder to remake ‘Justice League’ and released on HBO Max.

HBO  is celebrating 10 years of GoT with ‘Iron Anniversary’, a month-long celebration -- from personalised HBO Max episode curations, a Game of Thrones “MaraThrone” and more throughout the month.

All eight seasons of ‘Game of Thrones’ are streaming on HBO Max.