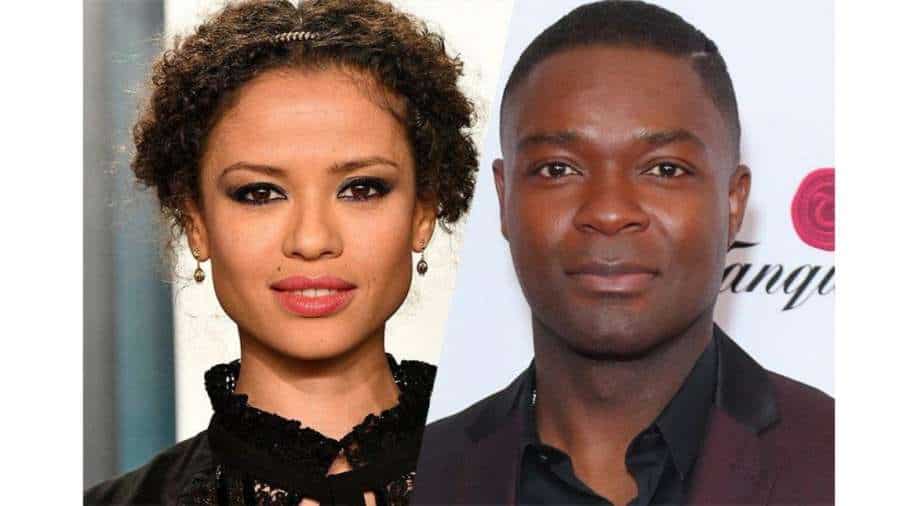 It will be a four-part limited series.

HBO Max, BBC, 42 are collaborating to co-produce an adaptation of JP Delaney's best-selling psychological thriller ‘The Girl Before’.

Created, written and executive produced by JP Delaney, the show will feature Gugu Mbatha-Raw and David Oyelowo in the lead roles of Jane and Edward. It will be a four-part limited series.

‘The Girl Before’ show adaptation will be helmed by Lisa Brühlmann with Marissa Lestrade co-writing episodes of the series.

Published in 2016, ‘The Girl Before’ tells the story of Jane (Mbatha-Raw), a woman who gets the chance to live in a beautiful, minimalist house designed by an enigmatic architect Edward (Oyelowo). However, all new tenants of One Folgate Street must abide by the exacting house rules that includes no books, no photos and no clutter. Jane feels the house is changing her and things come to ahead when she discovers the fate of her predecessor Emma and the unnerving similarities in their lives.

The series will stream on HBO Max in the US and will air on BBC One and BBC iPlayer in the UK., with WarnerMedia also controlling rights for additional select territories around the world.

Are Timothee Chalamet and Lily-Rose Depp back together?