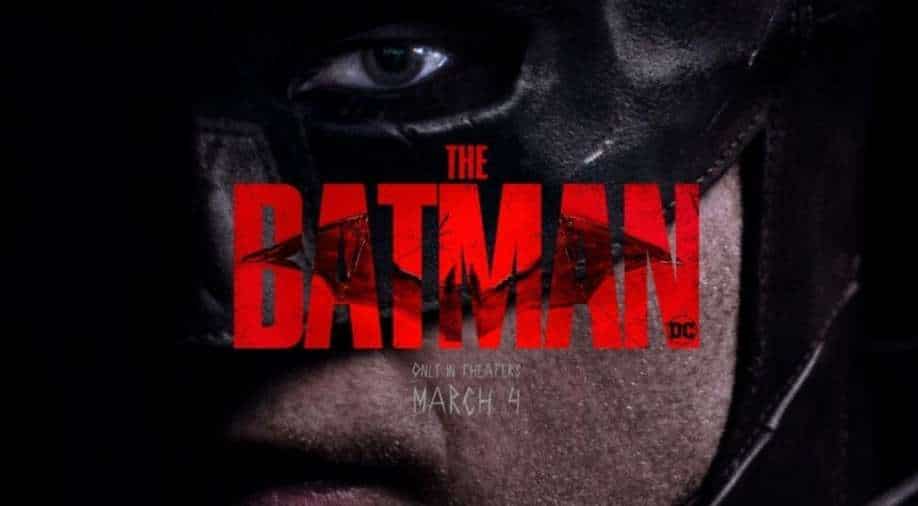 The mega-budget film The Batman is due for release in theatres on March 4, 2022.

A new poster for The Batman is out as it teases a subtle hidden Riddler feature.

The new film by Matt Reeves will have Paul Dano play the legendary Riddler, Batman’s villain.

For those who have followed Batman since comics would be aware that The Riddler joined The Joker, The Penguin and others as some of Batman’s famous foes. This was in the early DC comics till now.

The first time we got a live-action glimpse of the character was in the form of Frank Gorshin who played The Riddler in the 1960s Batman TV programme.

In Batman Forever, Jim Carrey played The Riddler for the first time on the big screen. 'The Voice' taken off air as #MeToo scandal hits Dutch television

Check out The Batman poster below:

This is the first time when we get a glimpse at Paul Dano as the famous character. The poster focuses on Robert Pattinson’s Batman with his mask and beard stubble. But when you focus on his eyes, you get to see Riddler’s concealed message: the character's trademark question mark symbol.

We have all seen that question mark before.

The mega-budget film is due for release in theatres on March 4, 2022.