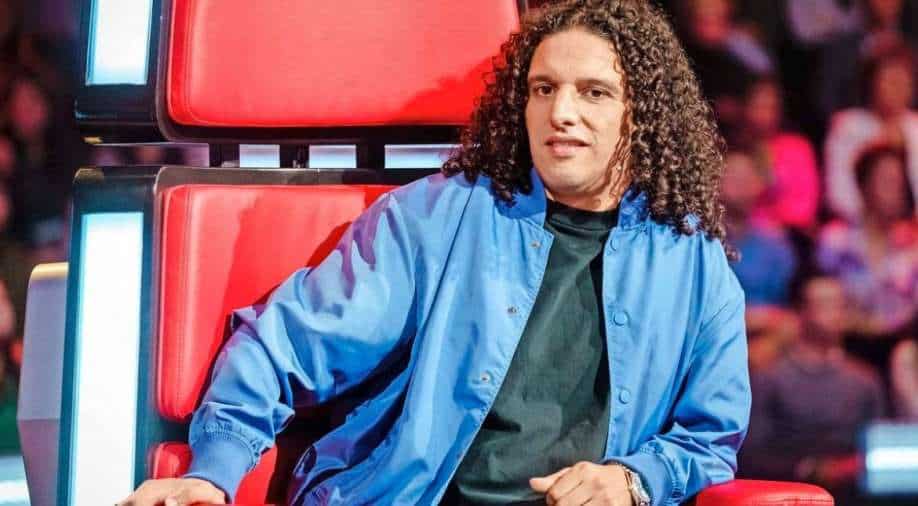 Ali B has been a voice coach on the show for a long time Photograph:( Twitter )

The scandal threatens to affect other figures in the Dutch media and entertainment world in the first big #MeToo moment in the Netherlands since the global movement began four years ago.

The original Dutch version of global blockbuster TV talent show 'The Voice,' which spawned local versions in over 150 countries, has been taken off the air after allegations of sexually inappropriate behaviour, including by celebrities.

The scandal threatens to affect other figures in the Dutch media and entertainment world in the first big #MeToo moment in the Netherlands since the global movement to stop sexual harassment of women began some four years ago.

On Wednesday local prosecutors told Reuters there were two witnesses who had filed police reports of "indecency offences" related to the television show.

A lawyer for one of the Netherlands` best-known rappers, Ali B., a longtime coach on The Voice of Holland, told ANP news agency that two police reports were filed against his client.

The Voice of Holland has been one of the Netherlands` most popular television shows for years.

Over the weekend broadcaster RTL issued a statement saying that it had pulled the show after being alerted to "allegations of sexually unacceptable behaviour and abuse of power".

Following that announcement, the bandleader for the talent show acknowledged sexually inappropriate behaviour in a statement sent to various Dutch media. He then resigned.