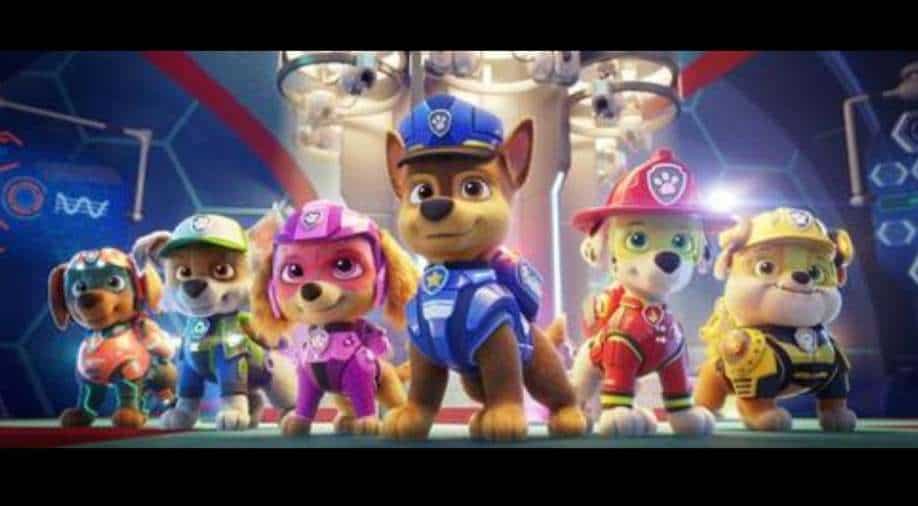 Good news for Chinese fans of Hollywood anime films as ‘Encanto’, ‘PAW Patrol: The Movie’ both get release dates in the country for January, 2022.

After a hiatus, Disney and Paramount films like ‘Encanto’, ‘PAW Patrol: The Movie’ have got a release date in China for next month. They will release on January 7 and 14 respectively.

While the film got positive response, it has not given great numbers at the box office so there’s hope that the Chinese debut will bring in some money for the makers. The film released in theatres on November 24 and started streaming on Disney + Hotstar on December 24 (after a month’s gap).

Watch: Batman makes an alliance with Catwoman in new trailer

As for ‘PAW Patrol: The Movie’, it has passed censorship too so there is no problem on that front. The animated film first premiered in China in 2015.