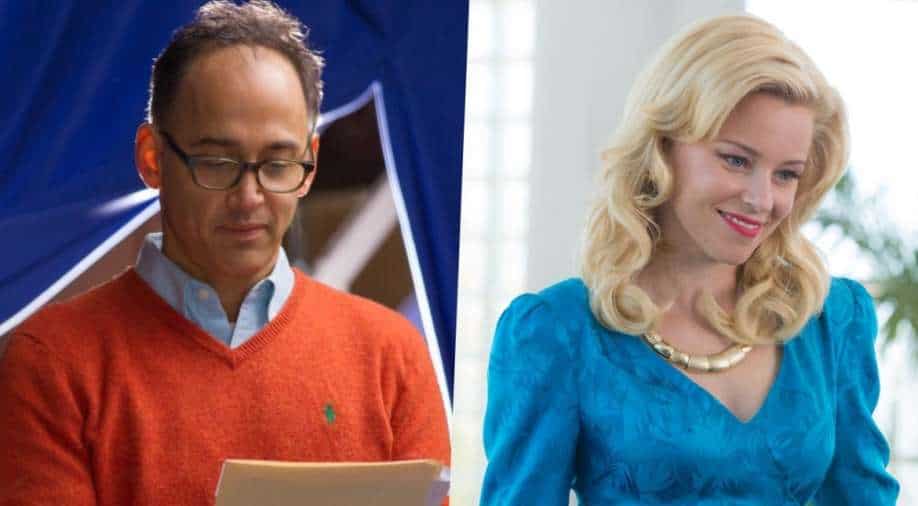 As per reports, the musical will be produced by Banks and the script has been co-written by David Wain, Zach Reino and Jess McKenna.

"After a crash landing leaves the passengers and crew of a commercial flight stranded for three months, the story follows members of this makeshift community who begin to put together a production of a Shakespearean play to keep themselves occupied, despite their captain trying to focus them on getting rescued," the synopsis reads.

Elizabeth Banks is producing the musical feature through her Brownstone Productions along with partners Max Handelman and David Wain.