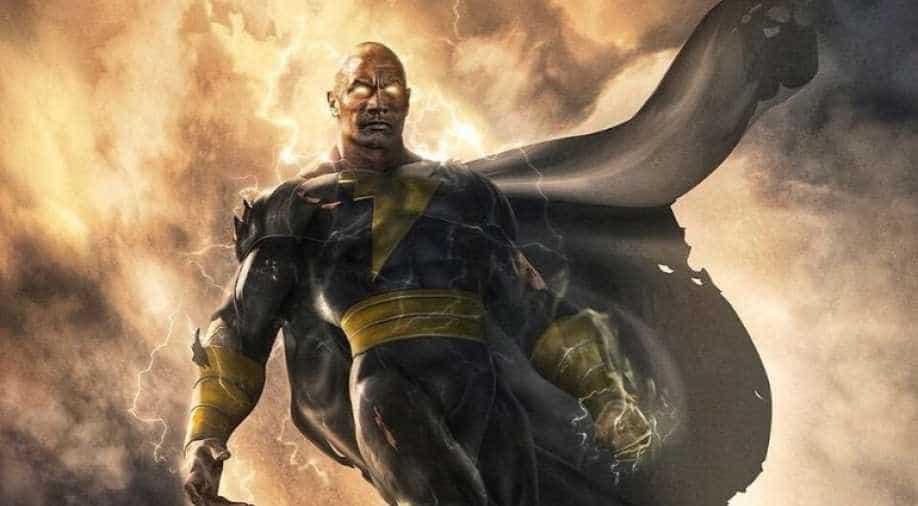 The professional wrestler-turned-actor is currently shooting for his DC movie and is continuously sharing sneak peeks from the sets.

Recently, the actor took his Instagram account to share a picture from a late-night training and shared details about his extensive hard training, dieting and stated how he hasn't worked so hard for a role before this in his entire career.

''Late night training. Big week for #BlackAdam shooting my “champion” scenes with my shirt off and showing my body. Been working extremely hard dieting, training and conditioning unlike any other role of my entire career. Manipulating water, sodium, cardio but also having to push and pull real iron to have dense, dry, detailed muscle. It’s real science that takes months and months to dial it all in with my strength & conditioning coach @daverienzi who keeps a very watchful eye, constantly fine-tuning our strategy daily.'' he wrote.

''As many of you know, the intense (and exciting) comic mythology of Teth Adam - he becomes the immortal “champion” by the Gods. Blessed with the powers of Superman and dangerous magic from the wizards. Then his rage turns his soul dark, forever becoming Black Adam⚡️ Big week, grateful for the grind & support - here we go'' he concluded his caption.

The character first appeared in DC Comics in the 1940s as a villain corrupted by power. He became an anti-hero in the early 2000s. Jaume Collet-Serra, who has directed Johnson in the upcoming 'Jungle Cruise', will helm the film. The movie also features Aldis Hodge as Hawkman, Noah Centineo as Atom Smasher, Quintessa Swindell as Cyclone, and Pierce Brosnan as Dr Fate.