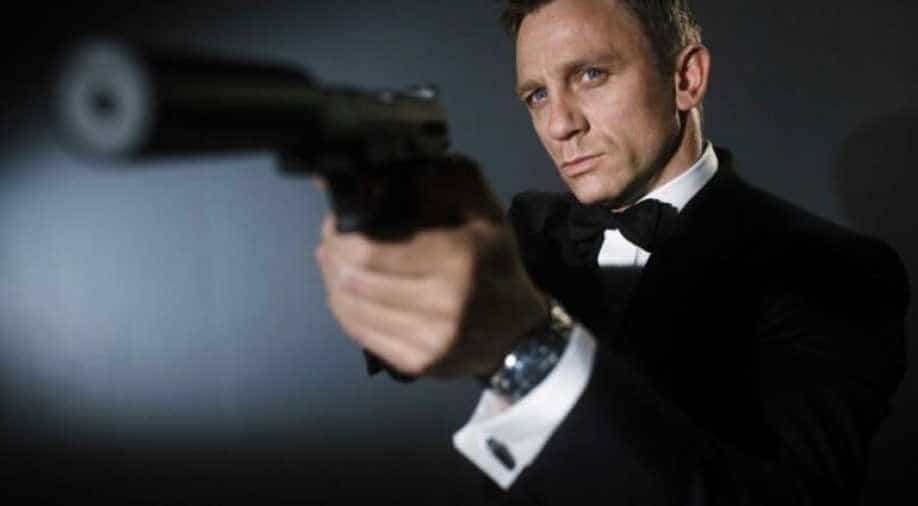 Daniel Craig bid adieu to the iconic role of James Bond as he was last seen in 'No Time To Die' -- that is currently running in the theatres.

‘No Time To Die’ actor Daniel Craig’s time as the world’s most famous spy, James Bond, was very special. The actor who came to The Tonight Show on Tuesday, opened up about his emotional farewell from the film and the James Bond set after having played the iconic hero for several years now.

Speaking to Jimmy Fallon on the TV show, Daniel Craig remembered getting emotional during his farewell when some 200 people gathered at 2 a.m. on a rainy morning to watch the actor film his final scene as James Bond in the recently released film ‘No Time To Die’.

Daniel Craig has been playing James Bond since 2006 when he took over from Pierce Brosnan.

He further said, "It wasn't [emotional] while we were filming it. I don't have time to think about this, you always think about tomorrow or next week or whatever you've got to do and there's always fires to put out and things to do."

"I mean every movie is a creative process, and I love my job, so every day is great for me. But when you're on a Bond movie, you kind of realize this is special."

‘No Time to Die’ has been running successfully at the box office all across the globe. The film stars Rami Malek, Ana de Armas, Naomie Harris, Ben Whishaw, Ralph Fiennes and Christoph Waltz.