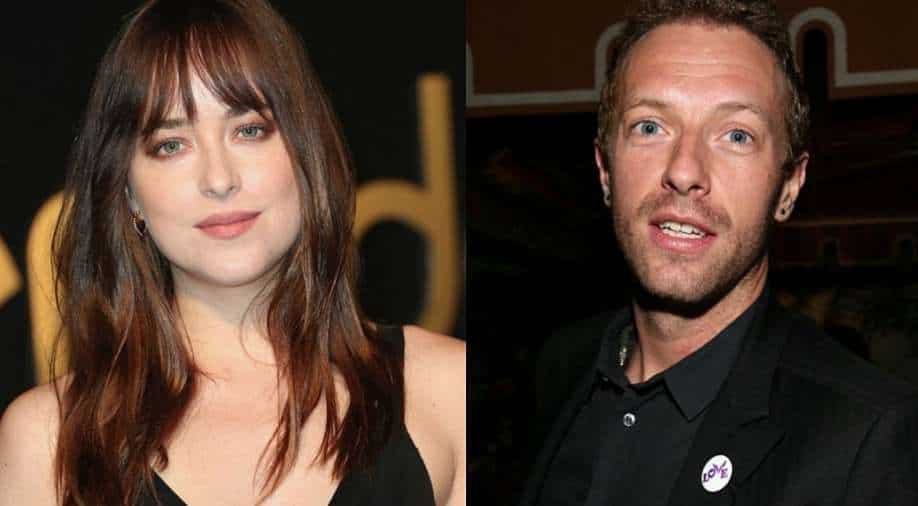 As Chris Martin and Dakota Johnson enjoyed time together, the beautiful rock was hard to miss.

If rumours are to be believed, Dakota Johnson and her beau Chris Martin have gotten engaged.

The celebrity couple were spotted together in West Hollywood when she splashed a sparkling rock on her ring finger.

As Chris Martin and Dakota Johnson enjoyed time together, the beautiful rock was hard to miss. She was seen sporting a chunky emerald ring. 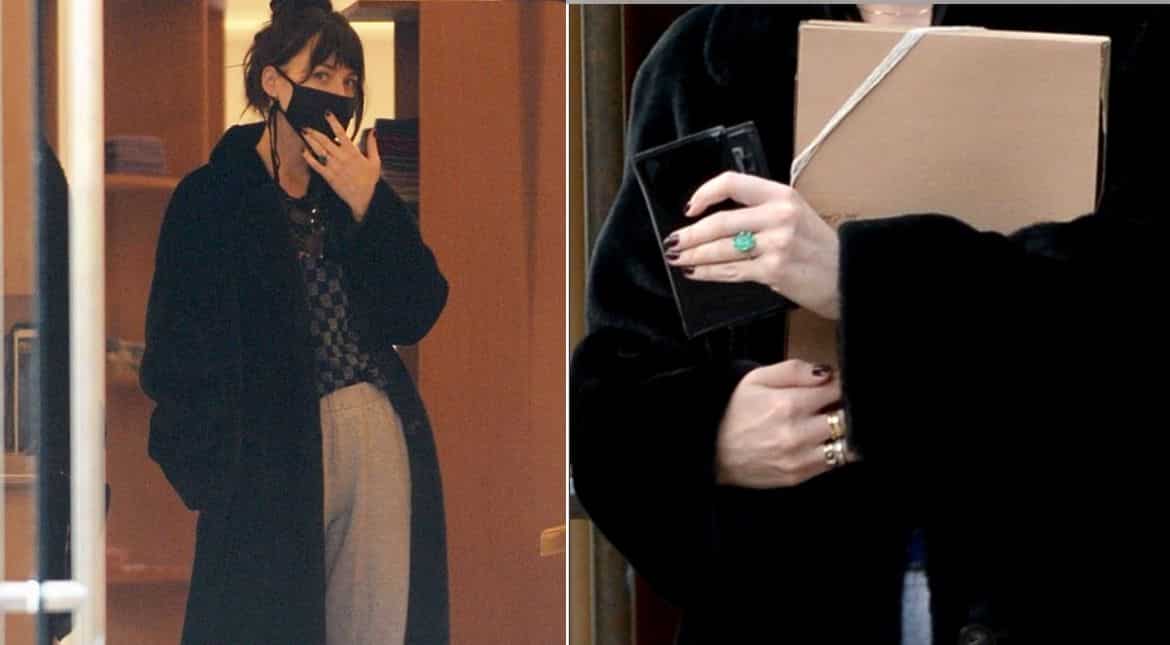 Dakot wasn't easily identifiable as she sported dark sunglasses with a black mask. Additionally, she covered up in a black, full-length fur coat that came down to her ankles and her dark brown tresses pulled up into a messy bun. Over the years, Dakota Johnson and the Coldplay frontman Chris Martin have tried to keep their relationship private since they were first romantically linked in 2018. Coat worn by Taylor Swift in 'Evermore' album gets sold out, costs whopping $2,875

The couple reportedly started dating in October 2017, but then briefly broke up in June 2019, only to get back together by August of last year.