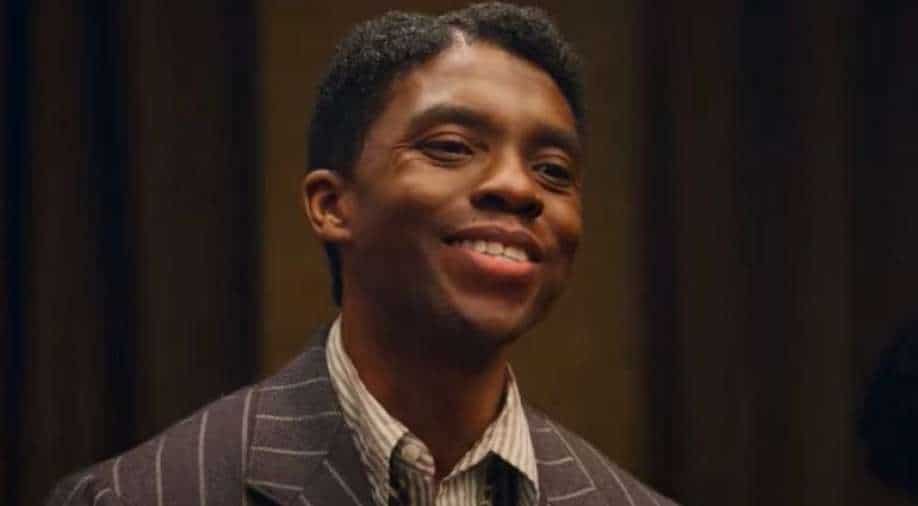 For many of Chadwick Boseman's fans, the recently concluded Oscars 2021 was a bit of a letdown. The late actor was nominated in the Best Actor category for his performance in 'Ma Rainey's Black Bottom' and many hoped he would be getting the posthumous honour. The award, however, went to Sir Anthony Hopkins for 'The Father'.

Now, days after the ceremony, the star's brother has addressed the backlash the event has been getting from his fans and said that the family is not upset with the decision as veteran actor Anthony Hopkins deserved the win.

Chadwick`s family has a message for those saying that the late actor was snubbed from the Oscars ceremony, which was held on Sunday night.The `Black Panther` star`s brother, Derrick Boseman, told TMZ, that he doesn`t view Chadwick not winning an Oscar for Best Actor as a snub because "every nominated actor was excellent and deserving of the award."

He said that the family is not upset or agitated with why Chadwick`s name was not called at the end of the Oscars ceremony. The family also wished Hopkins and his family all the best. Derrick added, "I'm sure Anthony would if Chad won."

Media reports stated that a throng of celebrities felt Chadwick got snubbed following his stellar performance in the 2020 film `Ma Rainey`s Black Bottom`, his last role before he died.

Model Winnie Harlow reacted to the news on her social media calling it "insane" that the late actor didn`t get the accolade. Derrick also admitted that Chadwick was not a man who put too much value on the Oscars. "Yes, an Oscar would have been an achievement, but was never an obsession," he added.

On a related note, Hopkins who did not attend the ceremony in person made a short video from his home to weigh in on his surprise Oscar win. He also paid a heartfelt tribute to Chadwick." I want to pay tribute to Chadwick Boseman, who was taken from us far too early. I did not expect this, so I feel very privileged and honoured," he said in his video.

Hopkins took home his second Academy Award after he won the first one for best actor in 1992 for his performance in `The Silence of the Lambs`.
He bagged the award during the Sunday ceremony his phenomenal performance in `The Father' where he played an aging man struggling with dementia as his daughter (Oscar winner Olivia Colman) moves in to take care of him.

The best actor was the final award of the ceremonial night. Joaquin Phoenix, last year`s best actor winner for `Joker,` presented the category and accepted the award on Hopkins` behalf. With his win, the star made history as the oldest actor, male or female, to earn an Oscar.

`The Father` went into the Academy Awards ceremony with six nominations, including best picture, film editing, production design and a best-supporting actress nod for Colman.