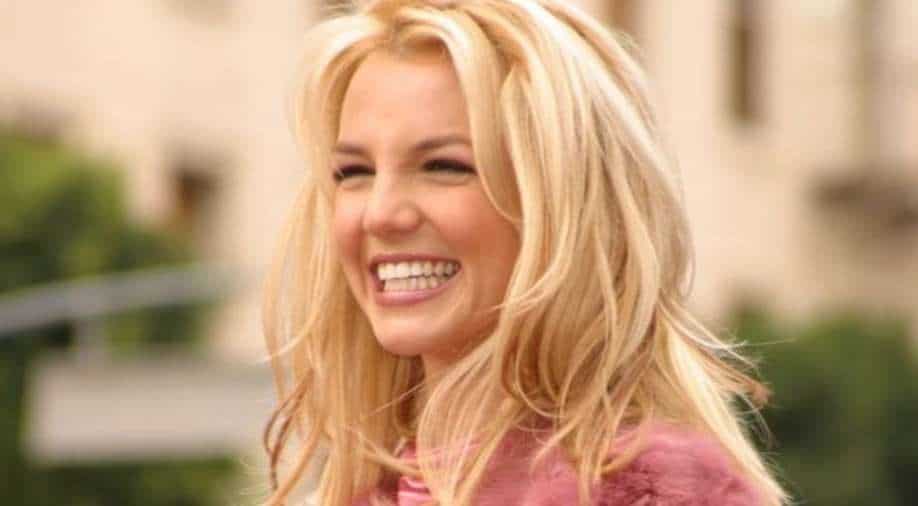 With Britney having refused to pay for father Jamie Spears’ legal fees, the latter and team have filed a motion to unseal Britney’s health records next month. Britney Spears' conservatorship has come to an end and she is a free woman now.

Britney Spears’ conservatorship has ended but there’s still a lot of juggle going on between parties as transfer of financial assets takes place between father and the pop star. With Britney having refused to pay for father Jamie Spears’ legal fees, the latter and team have filed a motion to unseal Britney’s health records next month.

According to a report in People, they say that the “public has the right to know”.

The legal fees issue was also dragged to court as Britney Spears's lawyer Matthew Rosengart and Jamie's lawyer, Alex M. Weingarten got into a heated argument. Currently, Britney's estate, now managed by Miller Kaplan was also transferred over to her, with previously appointed temporary conservator John Zabel no longer in place. So in all, Britney Spears manages her own funds now. Also read: Britney Spears sends cease and desist letter to sister as her memoir hits shelves

Also read: Jamie Lynn Spears claims Britney had apologised to her, shares the text in her memoir

The whole issue has become ugly as both dad and daughter accuse each other of using each other. According to court documents presented by Britney’s lawyer, it included a declaration by Sherine Ebadi, an investigator and former F.B.I. agent about Britney's father monitoring the singer's phone and secretly recording her bedroom conversations during the conservatorship. Finally free! A timeline of Britney Spears’ conservatorship battle

We just hope that this gets sorted and the public spat finds a way of fizzling out.