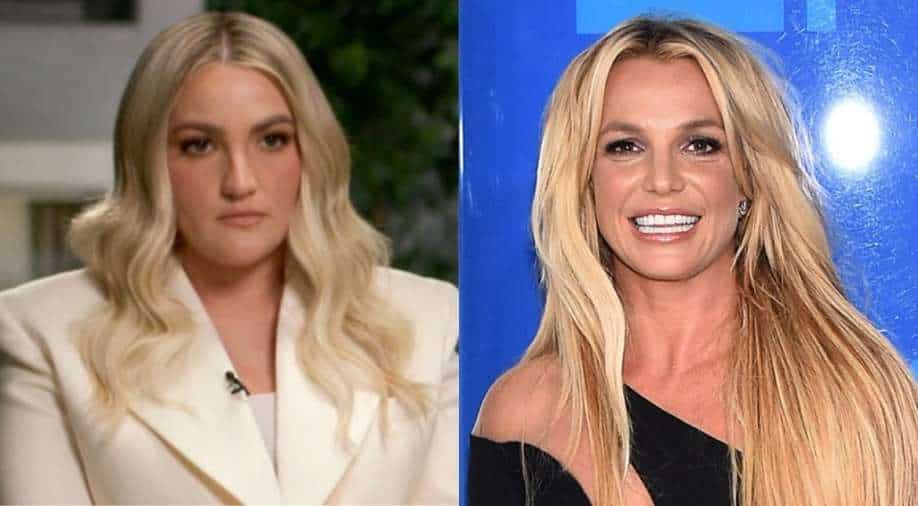 Britney Spears’ attorney has sent a cease and desist letter to Jamie Lynn Spears as the public spat between the two fuels amid the release of latter's memoir.

The verbal tussle between sisters Britney Spears and Jamie Lynn is not ending anytime soon. We say that as Britney has now sent a legal letter to her younger sister stating that she won’t be bullied by her or anyone else.

Britney Spears’ attorney, Mathew Rosengart, has sent a cease and desist letter as the public spat between the two fuels. It’s gotten heated even more ever since Jamie Lynn Spears announced her memoir, ‘Things I Should Have Said’.

The cease and desist letter states: “As you know, I represent your sister Britney Spears, and I write at her request concerning the above-referenced matter. We write with some hesitation because the last thing Britney wants is to bring more attention to your ill-timed book and its misleading or outrageous claims about her.” Britney Spears slams sister Jamie Lynn: She never had to work for anything, everything was always given to her

“Although Britney Spears has not read and does not intend to read your book, she and millions of her fans were shocked to see how you have exploited her for monetary gain. She will not tolerate it, nor should she.”

The letter continues: “You of all people know the abuse and wrongdoing Britney had to endure during the conservatorship, after initially growing up with a ‘ruinous,’ alcoholic father. In fact, your own book reportedly states that your father ‘spent most of my life in that cycle of ruinous behaviour. His bouts of drinking caused me periods of torment and sorrow.'”

Exclusive: Nithya Menen on 'Skylab', Bollywood & working with Dhanush in next

“As I have previously stated, having endured a 13-year conservatorship that stripped her of civil rights and fundamental liberties, Britney will no longer be bullied by her father or anyone else. Britney was the family’s breadwinner and she also otherwise supported you. Publicly airing false or fantastical grievances is wrong, especially when designed to sell books. It is also potentially unlawful and defamatory.”

Rosengart’s letter goes onto say: “Michelle Obama famously said, ‘When they go low, we go high,’ and to Britney’s great credit, that is exactly what Britney is going to do, for the time being. You recently reportedly stated that the book was ‘not about her.’ She takes you at your word and we, therefore, demand that you cease and desist from referencing Britney derogatorily during your promotional campaign. If you fail to do so or defame her, Britney will be forced to consider and take all appropriate legal action.”

Jamie Lynn Spears spoke about her relationship with Britney and the ongoing controversy recently on Spotify’s ‘Call Her Daddy’.