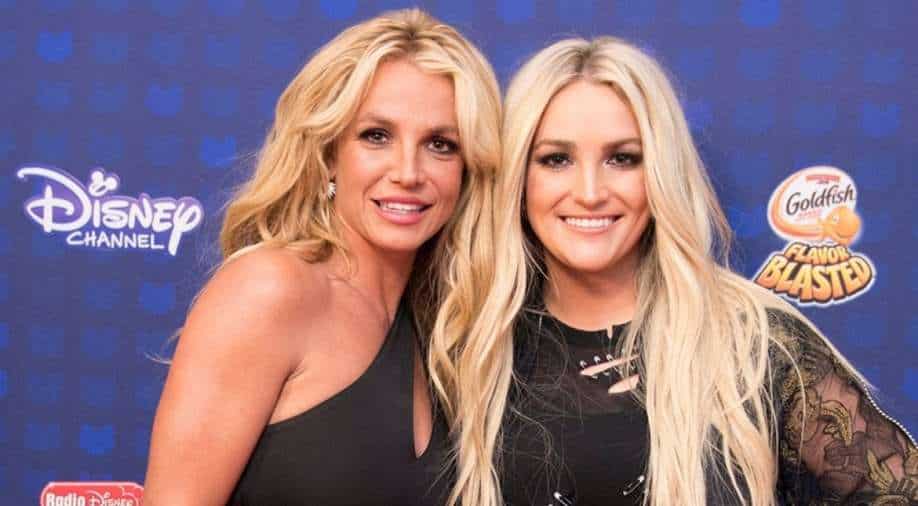 Jamie Lynn has shared an apology message in her recent memoir 'Things I Should Have Said' which she claims is from her elder sister.

Amid a bitter public feud that has spanned out over social media, Jamie Lynn Spears has claimed that her estranged elder sister Britney Spears has apologised to her earlier.

Jamie Lynn has shared an apology message in her recent memoir 'Things I Should Have Said' which she claims is from her elder sister.

"In a recent text from my sister, she stated herself: `I know it`s not your fault and I`m sorry for being so angry at you. Although I`m your big sister, I need you more than you need me and always have,`" the former 'Zoey 101' star wrote in her recent memoir.

It is a well-known fact that the Spears sisters have been at odds for years, as Britney felt that Jamie Lynn, was not there to support her during her conservatorship battle that stretched for more than 13 years.

The 30-year-old actor didn't confirm when the pop star sent the alleged apology text but she did include it in the chapter of her book that details the bombshell June 2021 court hearing in which Britney said her family "should be in jail" for benefitting from her nearly 14-year conservatorship, which was terminated in November.

"I pray for the day she shares these words with the world. I have no control over anything the media reports and cannot be held responsible for something I have absolutely no control over," Jamie Lynn writes of Britney's purported apology.

While the siblings may have mended fences at some point, the publication of 'Things I Should Have Said' has reopened old wounds and led to bitter fights between the two on social media. The two had sought to end it in their recent posts but Jamie Lynn has claimed that Britney doesn't answer her calls.

'Things I Should Have Said' was released on January 18, Tuesday.