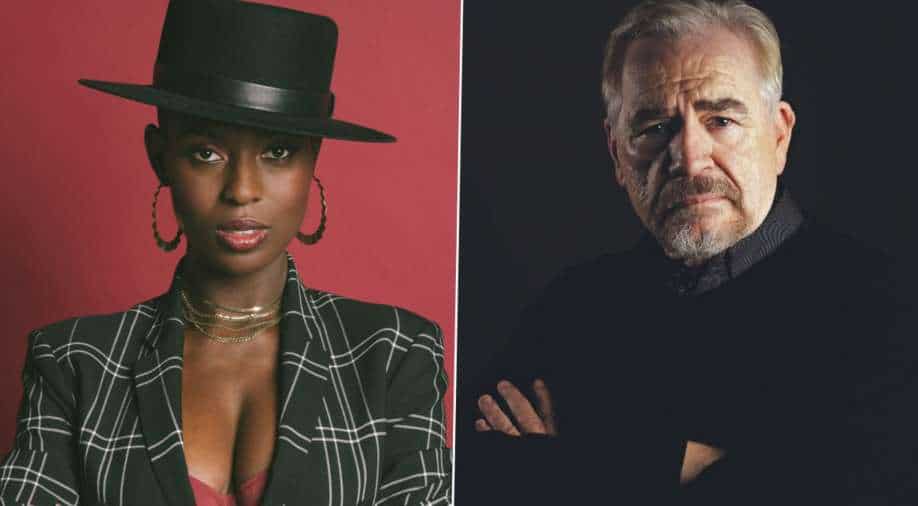 Jodie Turner-Smith and Brian Cox come together for 'The Independent' Photograph:( Twitter )

'The Independent' will reportedly be directed by Emmy-nominated director Amy Rice, global reports have confirmed.

The film will reportedly be directed by Emmy-nominated director Amy Rice, global reports have confirmed.

The setting of the film surrounds the final weeks before a historical presidential election in America, and a young journalist pairs up with her idol to expose a conspiracy that ultimately ends up being tying the fate of that election and the whole country with theirs.

The script for Rice's 'The Independent' will be written by Evan Parter.

Also read: Shilpa Shetty: Was too busy with work, did not know what Raj Kundra was up to

The political thriller will be produced by Ryan Cunningham of Anonymous Content along with Sam Bisbee of Park Pictures, Thea Dunlap, Caddy Vanasirikul of The Exchange and Parter, reports say.