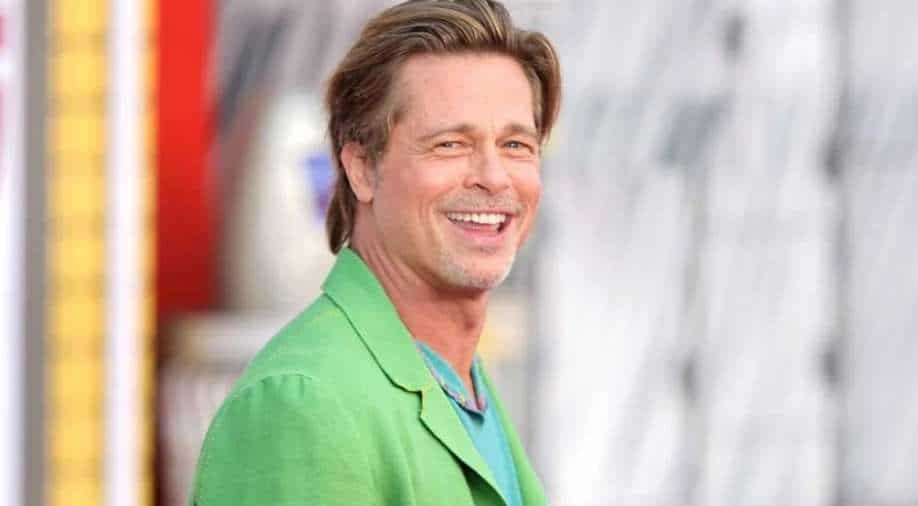 Brad Pitt, who graced the premiere of his next action flick, ‘Bullet Train’, in Los Angeles, clarified that he is not retiring and that he really has to work on his phrasing.

Hollywood superstar Brad Pitt had a half-wit response to the question about his impending retirement plan. The actor seemed surprised and denied the claims of retiring from showbiz as he spoke to the media at his upcoming film ‘Bullet Train’ premiere that took place in Los Angeles, California. Pitt’s earlier statement caused a lot of buzz and speculation about his retirement from movies.

When asked about retiring from work, Pitt had a spontaneous reply, reported Deadline. Pitt laughed and answered, “No, I mean…I really have to work on my phrasing.” The star in June indicated the final stage of his career in films.

“I was just saying, ‘I’m past middle age and I want to be specific about how I spend those last things however they may be,” Pitt was quoted as saying by Deadline.

When the reporter asked for more specifics, the 58-year-old actor said, “I’ve never been a five-year plan kind of guy. I’m just, whatever feels right for the day. I still operate that way.”

Pitt, in a somewhat plangent interview for GQ’s August issue, made headlines after he discussed what he called “this last semester or trimester” of his career, throwing his fans into a tizzy.

“I consider myself on my last leg… This last semester or trimester. What is this section gonna be? And how do I wanna design that? I’m one of those creatures that speak through art. I just want to always make. If I’m not making, I’m dying in some way,” the ‘Fight Club’ star told GQ Magazine in a June interview.

Pitt plays an assassin in ‘Bullet Train’. He is on a train from Tokyo to Kyoto and has returned to the risky job after a period of burnout, Deadline reported. Sandra Bullock, Aaron Taylor Johnson, Bad Bunny, Joey King, Zazie Beetz, and others form the supporting cast of the film. Helmed by David Leitch, the movie is inspired by a book of the same name by Kotaro Isaka, from Zak Olkewicz’s script, and Brent O’Connor, Ryosuke Saegusa, Yuma Terada, and Kat Samick are executive producers.

‘Bullet Train’ will run in theatres this Friday, August 5.