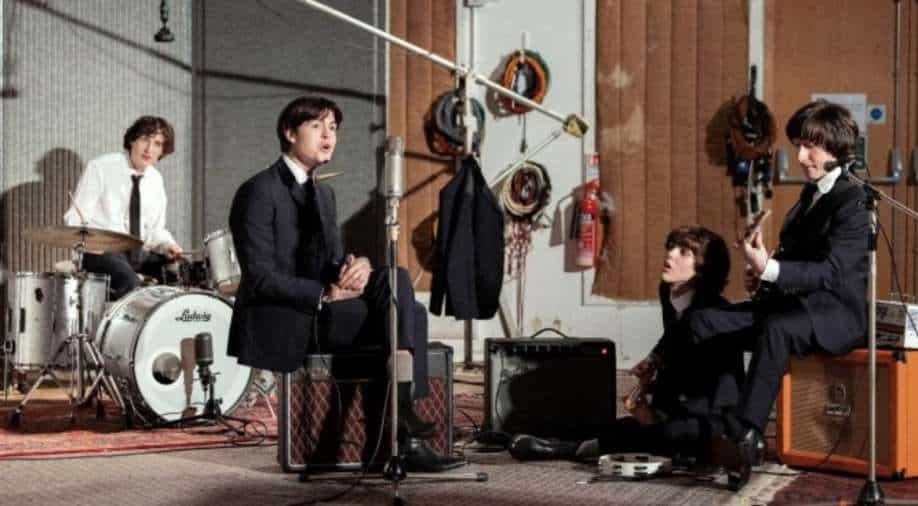 The film, ‘Midas Man’, is currently in production. It will show Brian Epstein’s role of The Beatles in changing the music scenario.

Meanwhile, Adam Lawrence has joined the cast as Pete Best and, as we revealed earlier this week, Jay Leno has joined as Ed Sullivan. Also read: Beatles documentary: Director gets permission from Disney to include swear words

Check out some first-look images of the newcomer actors at the famous Abbey Road Studios in London: 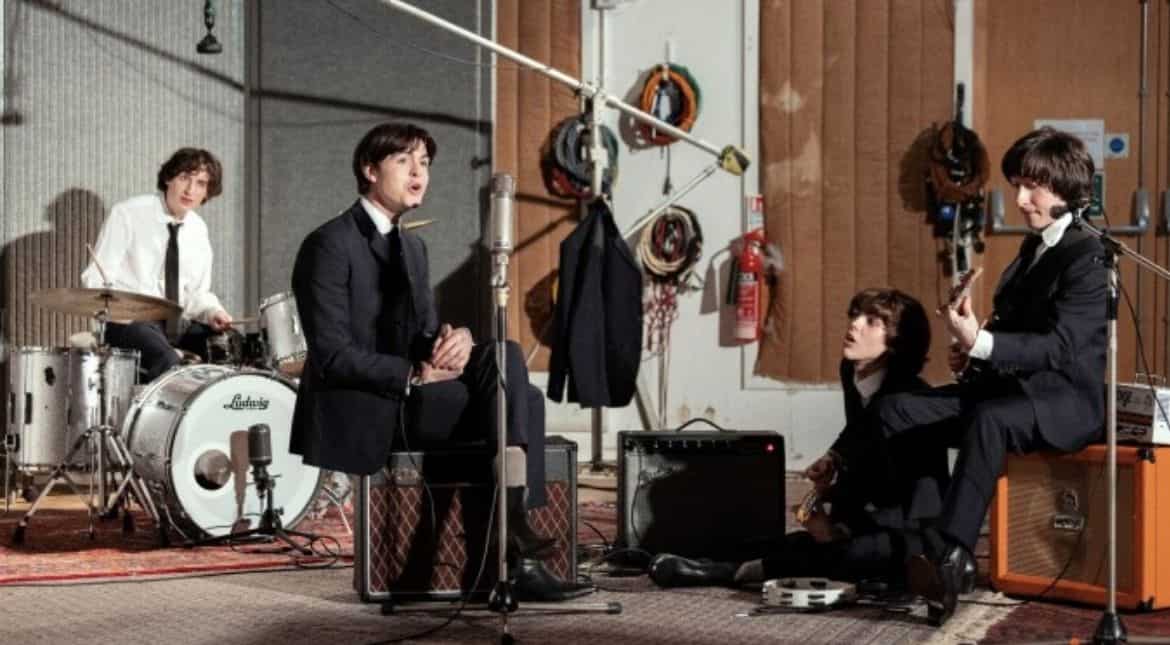 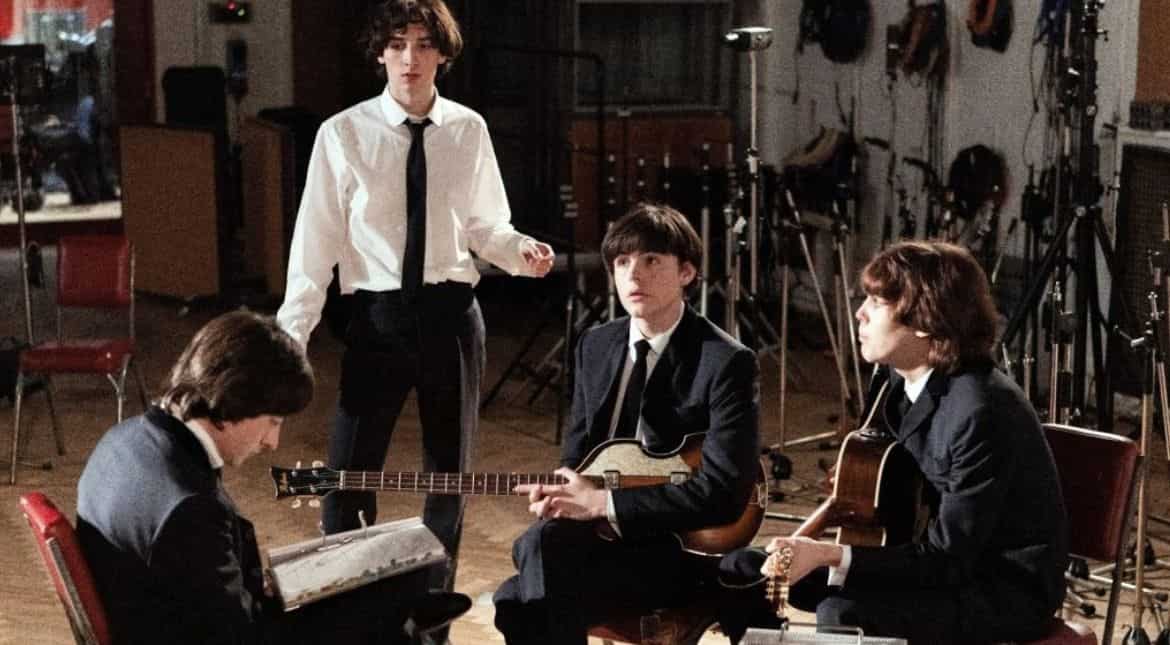 The film, ‘Midas Man’, is currently in production. It will show Brian Epstein’s role in changing the music scenario.

The Beatles are back with a happier ending