Alec Baldwin mishap: ‘Rust’ armorer has 'no idea' where the live rounds came from 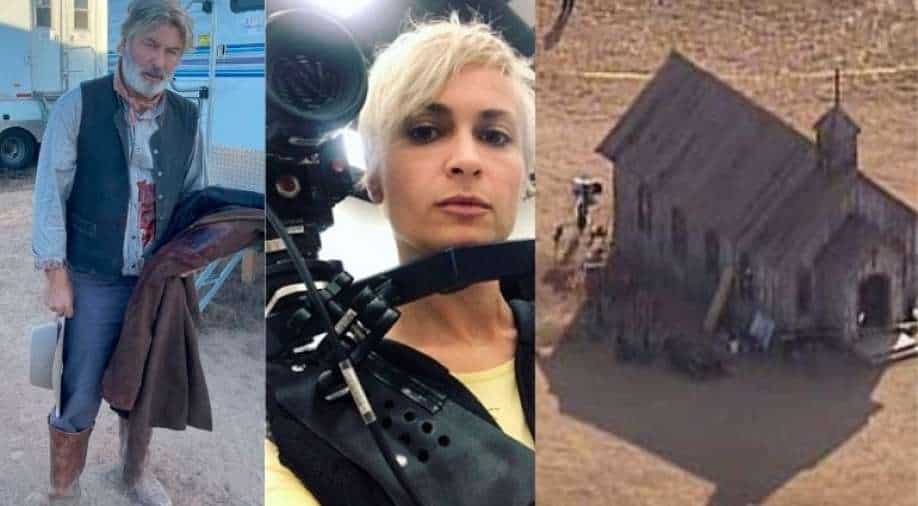 “Safety is Hannah’s number on priority on set,” said attorneys Jason Bowles and Robert Gorence in a statement released for their client.

As the investigations on the set of ‘Rust’ take a different turn courtesy the death of a cinematographer Halyna Hutchins, the armorer has taken a former Assistant US Attorney as her lawyer. Called out in public for this move, Hannah Gutierrez-Reed is now opening up on the matter.

“Safety is Hannah’s number on priority on set,” said attorneys Jason Bowles and Robert Gorence in a statement released for their client.

“Ultimately this set would never have been compromised if live ammo were not introduced. Hannah has no idea where the live rounds came from. Hannah still, to this day, has never had an accidental discharge,’ her lawyers claim.

Also read: Matthew Perry to write a memoir about 'Friends' and battle with addiction

Minutes before Halyna Hutchins was shot, the actor Alec Baldwin who misfired was told by First Assistant Director that the 1880s-set long Colt .45 revolver was a “cold gun”.

Meanwhile, the sheriff said, “We identified two other people that handled and or inspected the loaded prior to Baldwin firing the weapon. These two individuals are armorer Hannah Reed-Gutierrez and Assistant Director David Halls. All three individuals have been cooperative in the investigation and have provided statements.”