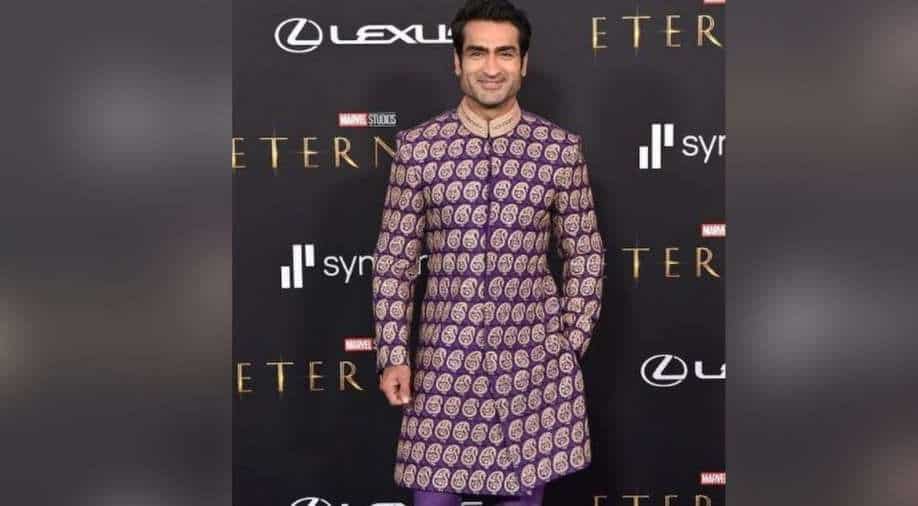 Actor Kumail Nanjiani, who plays a Bollywood star/superhero in Marvel’s upcoming film, 'Eternals', has said that that the film is the ‘most exciting, fun, epic, thrilling, hilarious & moving project’ that he has ever been a part of.

Turns out the popular star is a huge fan of Bollywood films himself and he recently spoke about how it has been a huge influence since his childhood.

"I grew up watching Bollywood and am a massive fan of Bollywood films.  I have watched Bollywood movies my whole life. My favourite stars have been Shah Rukh Khan, Aamir Khan and Shammi Kapoor. I have seen many pictures of all these."

The film follows a group of heroes from beyond the stars who have protected the Earth since the dawn of man. When monstrous creatures called the Deviants, long thought lost to history, mysteriously return, the Eternals are forced to reunite in order to defend humanity once again.

Marvel Studios 'Eternals' will be in cinemas on 5th November in English, Hindi, Tamil, Telugu, Kannada and Malayalam.