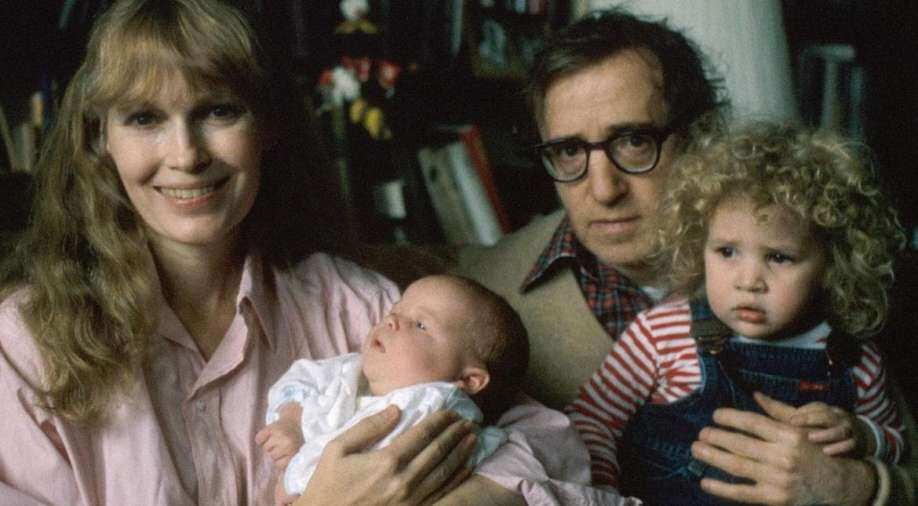 As the docuseries 'Allen v. Farrow' uses Woody Allen’s audiobook as reference point for the larger part of the show, Skyhorse Publishing is slamming the use of the same without seeking their or the Hollywood director’s permission.

With the debut of controversial HBO docuseries ‘Allen v. Farrow’, a new issue seems to have stirred up as Skyhorse Publishing that published Woody Allen’s ‘Apropos of Nothing’ last year is accusing the docuseries team with a copyright infringement lawsuit.

As the docuseries uses Woody Allen’s audiobook as reference point for the larger part of the show, Skyhorse Publishing is slamming the use of the same without seeking their or the Hollywood director’s permission thus infringing upon their rights. They allege that the clips of audiobook excerpts from Allen were used and played without their permission. In a statement sent to The Hollywood Reporter on Monday, Tony Lyons, President and Publisher of Skyhorse Publishing said that "neither the producers nor HBO ever approached Skyhorse to request permission to use excerpts from the audiobook. "

Lyons added, "Skyhorse received information second hand only at the very end of last week that each of the documentary’s four episodes makes extensive use of audiobook excerpts. Promptly on Friday, February 19, our attorney notified HBO’s in-house counsel by letter that if the use of the audiobook were anywhere near what we were hearing, it would constitute copyright infringement. HBO has not responded to our letter. Having now seen the first episode, we believe that its unauthorized use of the audiobook is clear, willful infringement under existing legal precedent, and that the other episodes will infringe, too, if they appropriate the audiobook in a similar manner."

Lyons also added, "We will take the legal action we deem necessary to redress our and Woody Allen’s rights in his intellectual property."

For those unversed, The Fair Use Doctrine permits the unlicensed use of copyright-protected works in certain circumstances.

Also, Woody Allen has denied the allegations and released a statement with wife Soon-Yi Previn accusing the documentarians of "collaborating with the Farrows and their enablers" and describing the series as a "shoddy hit piece."