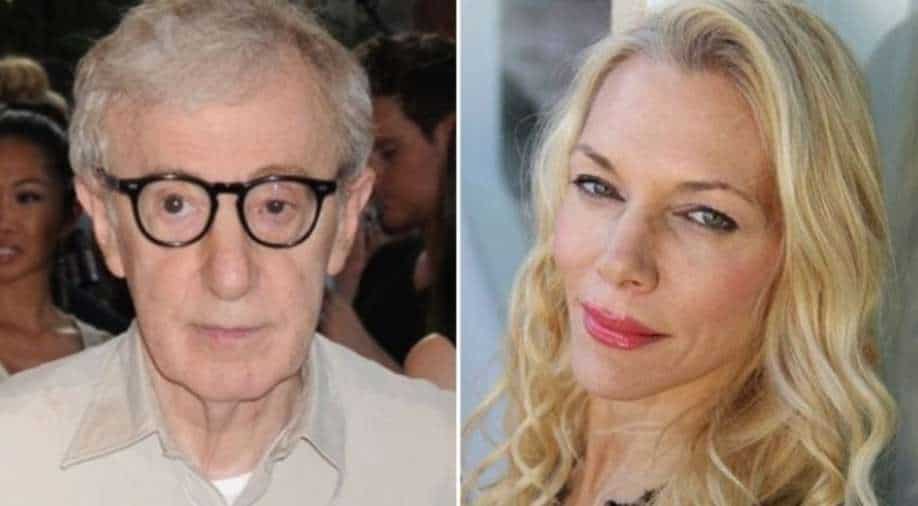 In the newly released HBO documentary ‘Allen v Farrow’, former model Christina Engelhardt opened up about an experience with then 41-years-old Woody Allen.

Former model Christina Engelhardt had a harrowing experience with Hollywood director Woody Allen. In the newly released HBO documentary ‘Allen v Farrow’, the model opened up about an experience with Woody Allen when she was merely 16-years-old. She had met with him in a New York restaurant when he was 41 at the time.

This was a time Woody Allen had just had a hit with ‘Sleeper’ and was about to have two bigger hits with ‘Annie Hall’ and ‘Manhattan’.

After the New York restaurant meetup, Christina Engelhardt had a clandestine eight-year relationship with Woody Allen while he was with his long-term partner, Mia Farrow.

She said, “The fact that I was a teenager was never mentioned, and that was actually very clever because it made me feel adult-like. He would ask me questions — what did I think about this and what did I think about that — and I was thrilled that he wanted my opinion. To me, that was exciting, to be seen not just for being attractive. I thought he cared for my mind as well as my body. But he never took me out to dinner or on a date, not once.”

"I gave him a hundred opportunities to say, “Hey, let’s go out to dinner” and I think that’s where my low self-esteem came in. I thought that maybe if I was more interesting and accomplished, then things would change. It felt very unrequited. I was only 16 and felt flattered that someone as talented and witty as Woody was interested in me."

Now 61, Christina,  divorced mother of two adult daughters, is one of the voices in the HBO documentary, ‘Allen v Farrow’. It shares a new perspective of all the serious allegations that have been levelled against him for decades and examines his apparent predilection for young women.

The four hour-long instalments examines his marriage to Soon-Yi Previn, the Korean-born adopted daughter of his former partner Mia Farrow whom he met when she was ten and accusations — which Allen has always denied — that he molested another of Farrow’s adopted daughters, Dylan, when she was seven.

‘Allen v Farrow’ has Dylan, now a 35-year-old mother of two, to tell her side of a deeply troubling story, claiming that a little girl never received justice and the film director has not been fully held to account.

As for the former model, things got over between them when Woody Allen refused to help her with her acting career. She left the US in 1983 and went to work in Rome.

In the documentary, she said, “‘I don’t regret that it happened, but I regret I let it go on for so long. I’ve never doubted that he’s witty and talented but it’s disappointing to put someone on a pedestal, artistically and intellectually, and then they let you down, badly. I feel like he’s dug his own grave and I’m sorry that he didn’t think of the consequences of the choices he has made.”