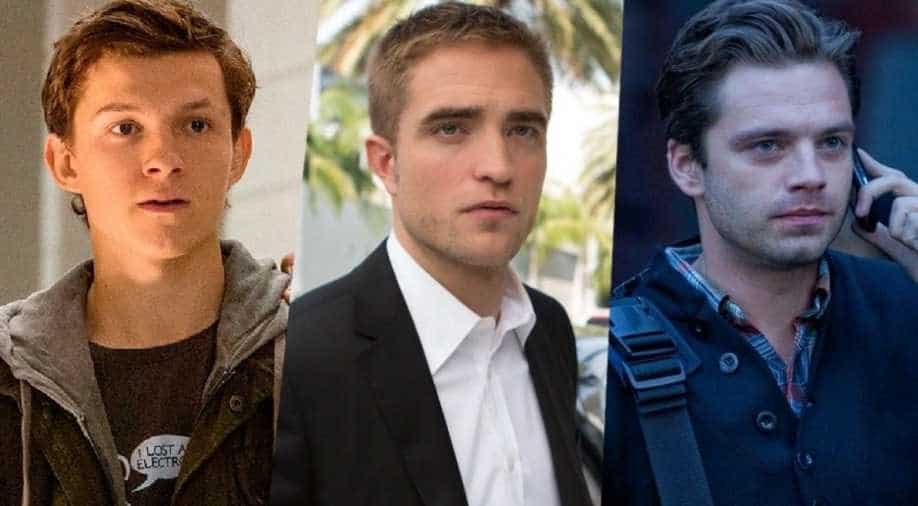 The cast of 'The Devil All The Time' Photograph:( Twitter )

‘The Devil All The Time’ arrives on Netflix on September 16.

The much-awaited trailer of Netflix’s ‘The Devil All The Time’ is finally out and it has sinister secrets and ominous characters..

Boasting a stary ensemble, the film is led by Robert Pattinson and Tom Holland. Directed by Antonio Campos, it has Jake Gyllenhaal among its producers.

The Devil All The Time’ is based on the Donald Ray Pollock novel of the same name. It follows how the lives of a preacher, couple and sheriff become darkly entangled with a young boy named Arvin Russell (Tom Holland) in the town of Knockemstiff, Ohio.

In the trailer, one can see a montage of familiar faces as a voice can be heard saying, "How and why people from two points on a map without even a straight line between them can be connected is at the heart of our story.”

Co-written by Antonio Campos and Paulo Campos, ‘The Devil All The Time’ arrives on Netflix on September 16.